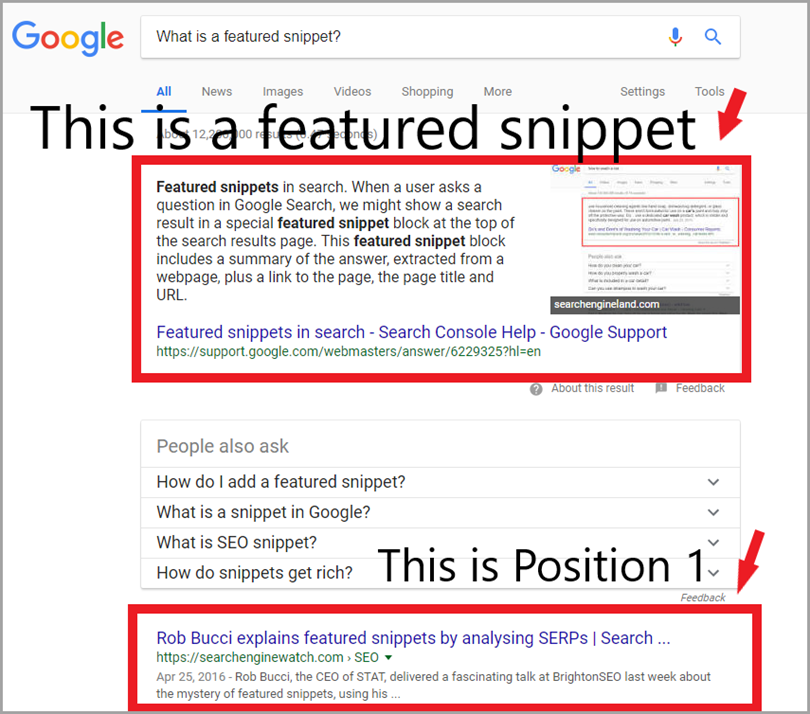 One of the changes that have favoured publishers in recent times by Google has been the introduction of featured snippets. Now, you would assume that having a featured snippet of your website is a matter of authority and it does bring more traffic and clicks too.

Basically, a featured snippet is the first position inside search results which means that you are at the top for that keyword. However, a new change made to featured snippet made things worse for the publishers who were happy about their results coming inside featured.

These changes were such that publishers opted out of featured snippet as they were losing business due to this rather than the opposite. Now, talking about the matter we know that featured snippets count as number 0 in search and there is also a #1 position which is also of the same site as a featured snippet.

So Google has announced that they will once again move the featured snippets from right to the top which is where we had it earlier. With this move from Google, we do feel that things will improve and featured snippets will bring more traffic and clicks as it should since they are seen as an advantage over others.

Related Topics:featured snippets
Up Next

Byte, the successor to Vine, is now available for Android and iOS

Twitter shares some simple tips on improving your campaign