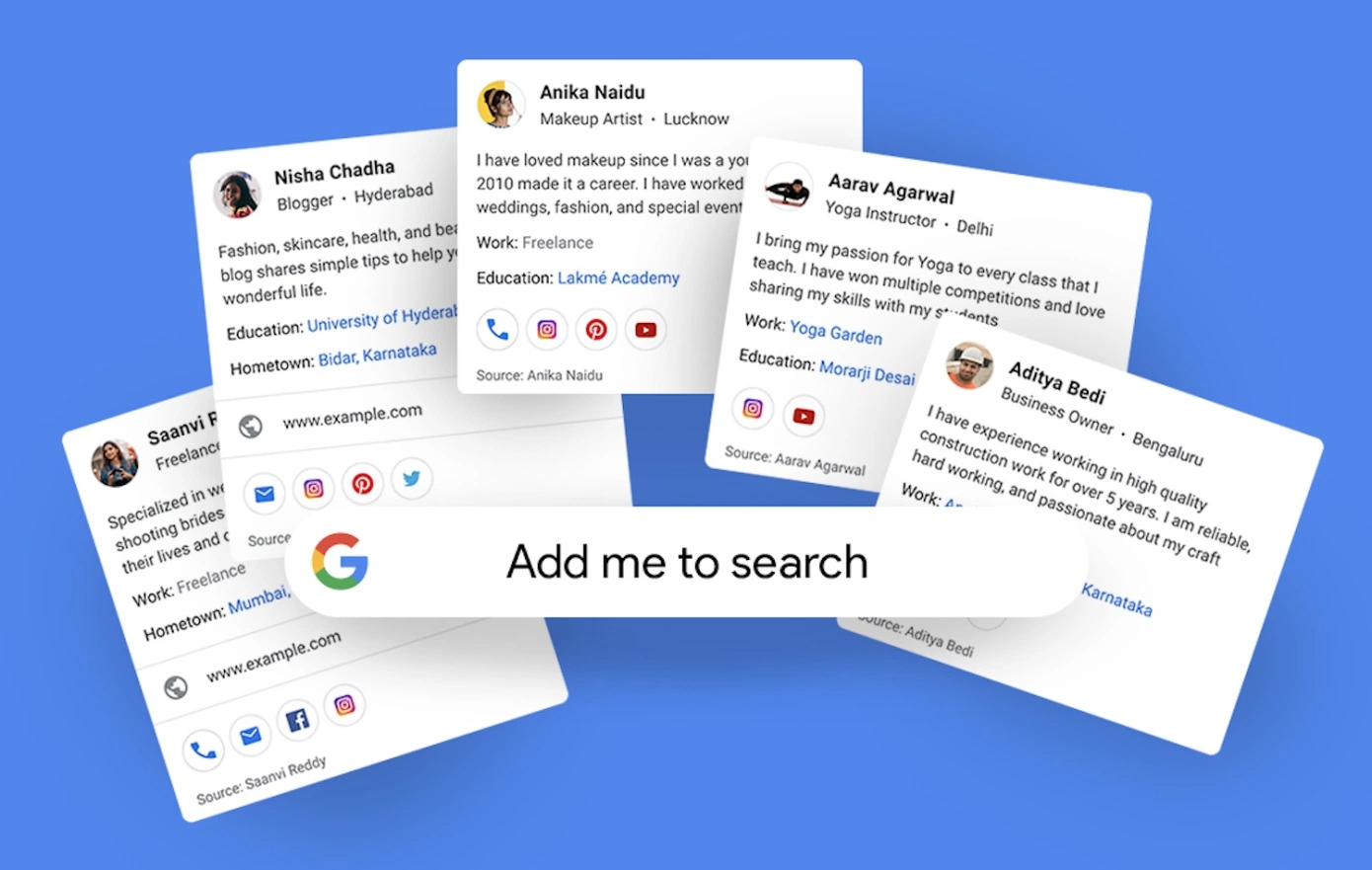 As we all know by now, Google has been doing a lot of things and rolling out features in order to make sure that the search experience for everyone becomes better. Now, we do know that search updates related to the algorithm are released almost a few times a year. Along with that, we also know that new features are rolled out for specific countries as well and this is because every country has different needs and search topics. Now, Google has released a new feature in India that is most probably going to help the influencers, entrepreneurs, freelancers and normal people as well get their name on Google.

The new feature released by Google is called the “people cards” which are basically the same as knowledge panel only difference being that people cards can be claimed by people whereas knowledge panel is created by Google. Now, the idea behind people cards is that they should work as digital cards for the people and right now we do know that visiting cards are so last generation so it makes sense as well.

With people cards, Google aims to make people give their visiting cards just by telling people to search their name on Google and all the information will be found from there. However, the first problem we have with this idea is of duplicate names and we know that it is possible in India for people to have the same name and same surname and they could be found in numbers so how google differentiates them will be interesting.

For claiming your people card, all you have to do is log in with your Google account and search for “add me to search” and the next thing you will see is a prompt to add yourself on Google where you can add your website, number, social media profiles and everything else.

Related Topics:Googlepeople cards
Up Next