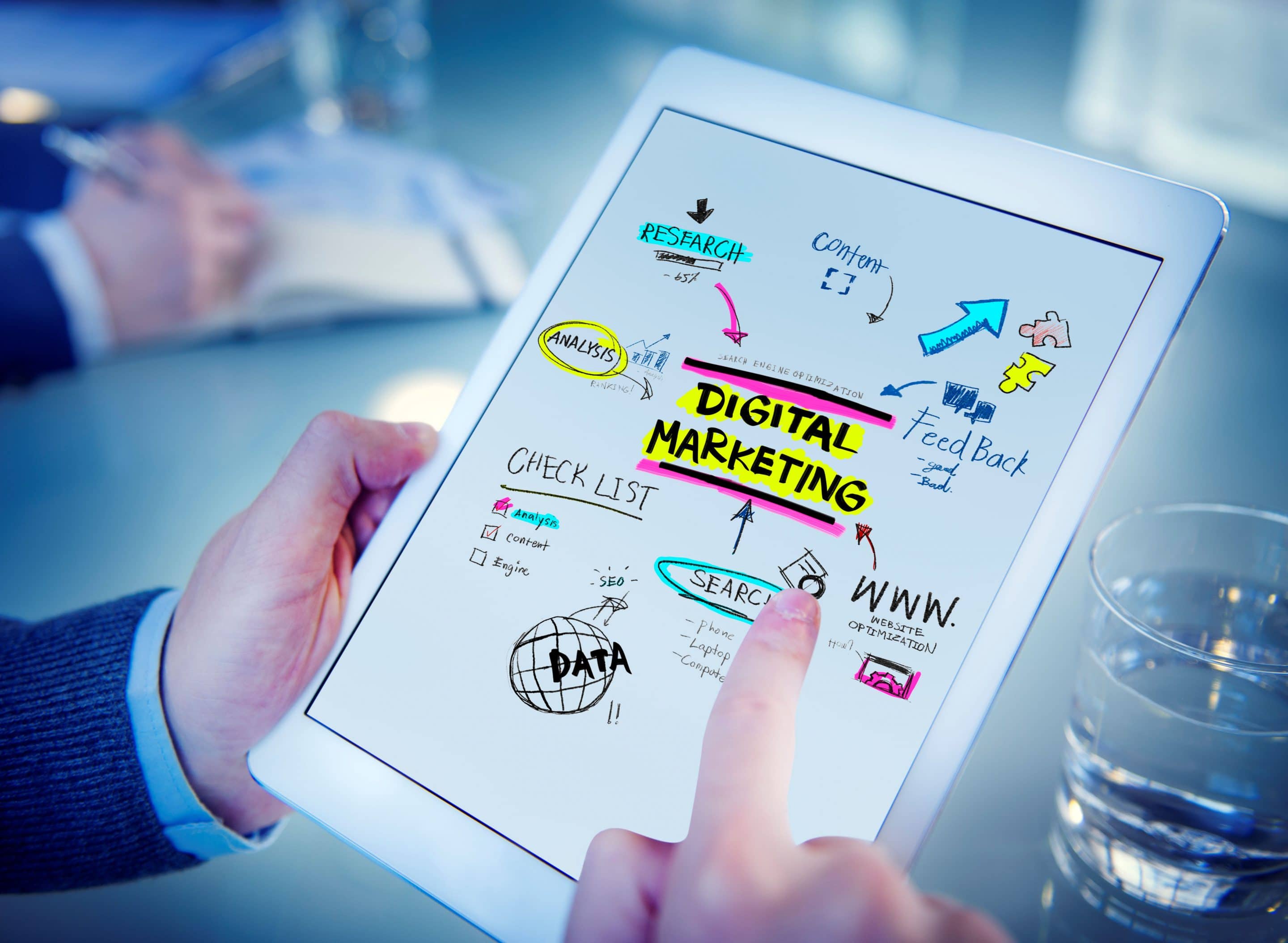 While we do know that Google is the best search engine globally, there are various alternatives out there as well. In the global region, we have DuckDuckGo which is turning out to be a great competition for users focused on privacy. Apart from that, China has its own search engine as does Russia.

The report, given by Merkle on Digital Marketing, claims that Google’s organic traffic has dropped 8% year-on-year from Q2 of 2018 to Q2 of 2019. Now, this is not something to be terrified about for Digital Marketers.

However, there is some thought that should go into spreading content on different platforms too. Also, it is time that Digital Marketers look towards DuckDuckGo as a real opportunity rather than ignoring it. Due to the fact that the upward trend in organic traffic for DuckDuckGo is a significant one.

As expected, Bing and Yahoo’s organic traffic is still declining and the percentage of traffic decline is staggering as well. For instance, Bing is down by 26% year-on-year in organic traffic while Yahoo is down 11%. It has to be said, however, that Bing’s decline is more significant and Yahoo can still remain as a focus for Digital Marketers to get organic traffic.

Looking at DuckDuckGo’s stats, its traffic on Desktop has increased by 49% compared to last year while its mobile traffic has increased to a staggering 64% year-over-year. Surprisingly, Yahoo’s mobile organic traffic has neither increased nor decreased.