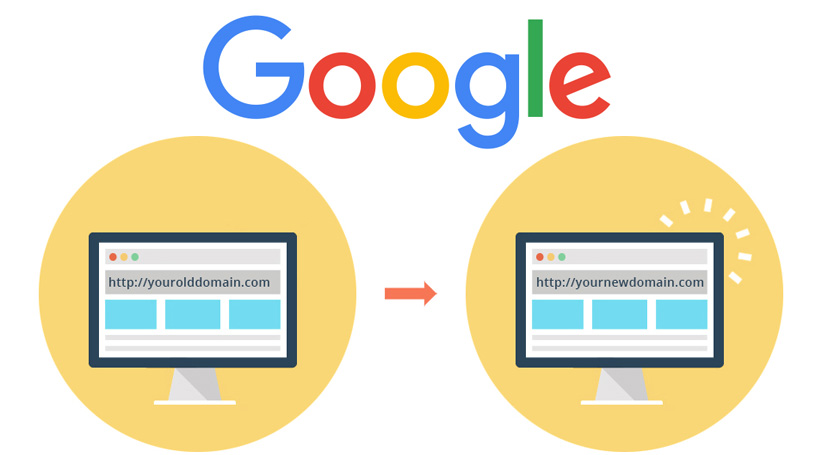 It has been quite noticeable that the SEO industry and the blogging community, in general, has grown a lot and this is great for people who are starting to get into this business. The reason we say this is because the people who want to learn the basics of how to run a website and get on top of Google rankings will have a lot more resources compared to when some of us first started out. Also, the fact that Google’s very own John Mueller has been giving regular tips to budding bloggers and SEOs from his side has been great as well.

Also, they touched upon the announcement from Google last year regarding using nofollow links as a hint rather than a directive which would mean that the effect of nofollow links on a website’s ranking would not be as much as it is right now. Coming to the topic of site migration from one domain to other and using nofollow links, Google gave a great example of why they should not be nofollowed.

“Sites that can, for example, redirect to a new site when they move and they just leave up a link saying “visit us on our new site.”

Often those links are nofollowed. It would be very helpful, for example, for us to follow those links and essentially help webmasters have their new site discovered much faster.”