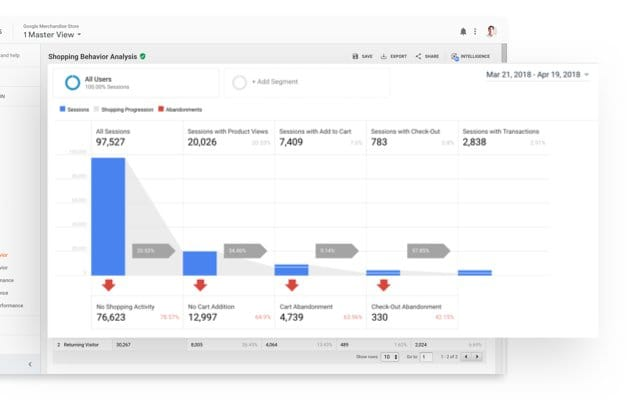 There are many people in the SEO industry and it is obvious that most people will have different opinions on the same topic. This is the reason why we see myths floating around because they float around the idea and people with similar beliefs try to see if they are right or wrong. Similarly, there is an idea among many of the SEOs that Google uses Google Analytics details in order to rank a website higher or lower its rankings in SERP. Also, many people believe that this is a fact and it is the reason why they are trying to improve their Analytics score more than ever to boost rankings.

However, it is known that Google Analytics access of any site is limited and the company would have an antitrust filing already if they saw people’s GA readings. Now, Google’s John Mueller has also jumped into this matter to have his say on the matter and what he knows about the debate of GA and Google. The fact that Google Analytics access can’t be had by Google is being argued by Google’s TOS which say that “Google and its wholly-owned subsidiaries may retain and use, subject to the terms of its privacy policy… information collected in Your use of the Service.”

Also, Google has been found out on many occasions claiming that they do take the information of “data in Trends for Websites” from “a variety of sources” and “Google Analytics data” is also mentioned. However, that was in 2008 and the page has since been deleted so we don’t know if Google still does it or not.

John Mueller says that “We don’t use Google Analytics in Search…” putting an end to all the rumours about Google accessing GA data. And he adds that “SC tracks what’s shown in Search, GA tracks what happens when a user goes to a site. There’s overlap, but it’s not exact.” talking about Search Console and Google Analytics.

Google clarifies on when to use intrusive interstitials on a site