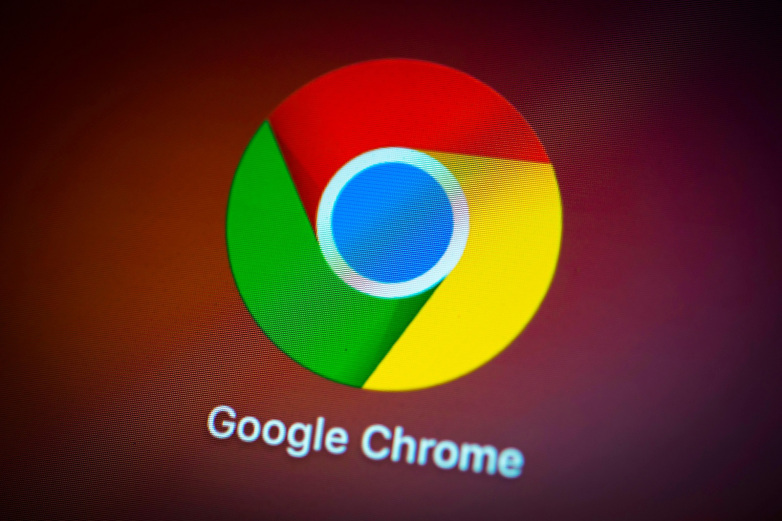 Earlier this week, a new loophole was found inside Google’s Chrome browser which is being used by millions. This loophole relates to the users who are browsing in incognito mode for whatsoever reason. Basically, this loophole present inside Google Chrome would allow website owners to see who is browsing in private mode. Those users will then be shown some kind of a message or banner or given a “different browsing experience”.

Google obviously felt that this is a breach of user’s privacy because anyone browsing from private mode should be kept private. Although this loophole does not allow websites to track the user, it does show that the session is private which is enough for some.

As a reaction to this, Google says Chrome v76 which is releasing on July 30 will fix this loophole. However, there is one problem because of the loophole fix. The problem is related to those publishers who are working on news for its users. Basically, you might have seen a number of websites which allow a certain number of articles per day to a user after which the access is blocked.

Once you reach the limit, you have to sign-up to read more articles. This is a different kind of paywall known as “metered paywall” and Google Chrome’s loophole patch will end this. Because website owners will not be able to see who is browsing from private mode once the loophole is fixed. Therefore, website publishers will not be able to determine who is browsing from a private or non-private mode.

Google, however, clarifies that they feel the metered paywall plan is “porous” because it also involves tracking “cookies” of a user to track the number of articles they have read. For this, users go to “private mode” in order to reset their cookies and read as many articles as they want.

Related Topics:Google chromeloophole
Up Next