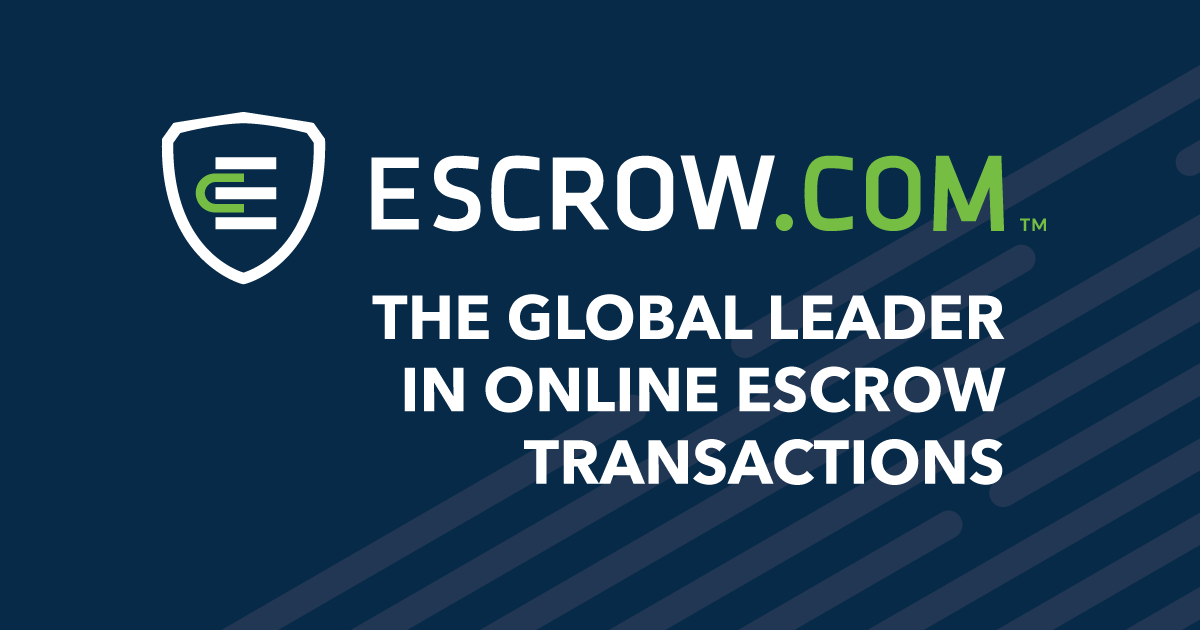 Apart from that, we also have a shift in the domain name trend. Earlier, we were aware that US has the highest demand for domain names in the world. But we are slowly seeing the rise of Canada and Hong Kong in the area. This means that US will not be the highest selling domain marketplace for much longer.

Interestingly, the report also reveals that prices of domain names which were on a decline have also surged back up. Along with that, content is now playing a big role in the value of the domain. The number of characters inside the domain is also important nowadays. The lesser the letter, greater will be its value. Another big revelation is that four-numbered domain names are fluctuating.

What we can gather from this report is that people are now investing in domains which are already making some sort of revenue rather than buying a virtual asset and making a business out of it. However, the overall value of non-content domains is still much more than content-based domains.

Thiink.com just got sold for $50,000 and no one understands the reason