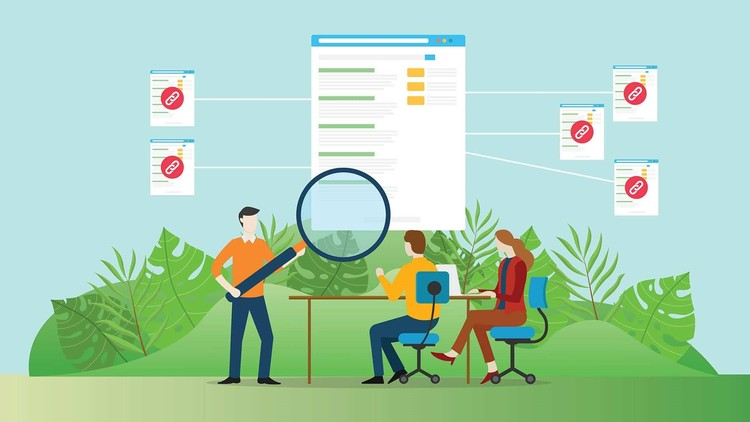 Ranking your website on Google is a very tough job and to everyone surprise recently Google representative John Mueller said in a Twitter thread that high domain authority with backlinks does not guarantee higher Google ranking.

It is quite clear now that Google does not provide rankings as per MOZ spam score and the domain authority. John Mueller straight said no when a user asked him about the same problem. It is said that the user reportedly tweeted, “Do high domain authority with backlinks guarantee higher Google rankings?” The answer from John Mueller side was just a simple tweet which consists of the word “No”

The Twitter user also wanted to expand the conversation and as a result, he did another tweet on the situation which was as follows-
“So what are the tips to implement to rank a music website on Google 2020”.

Although, too much surprise, John Mueller did not reply after that to the user. The whole conversation was rather short but it did throw light on the algorithm of Google and the way it provides ranking to all of the websites.

At last, we have a clear view that Google is not providing ranking on the domain authority of the website. As long as you are having great content and proper SEO even with the lack of domain authority, you can easily rank yourself on the search engine.

Although, domain authority and backlinks are still important for a website. You have to have a mixture of all of the features to rank yourself.

Related Topics:BacklinksDomain Authority
Up Next

Pasting Your Website Link On Wikipedia Does Nothing For Your SEO