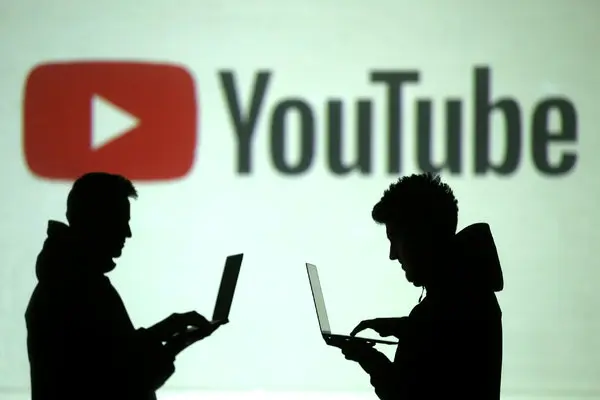 We have seen that everyone is currently staying indoors and a wide majority of the people are not working from home which means that they have free time to pass. For that reason, some are creating fake conspiracy theories while the majority of the audience is consuming them which gives a voice to those theories and they are believed to be true. Similarly, YouTube is one platform where a lot of users are currently on meaning that videos are getting higher views.

So people are creating YouTube videos that get more views and that includes creating conspiracy theory videos that people tend to believe. One such theory is regarding Coronavirus, which is the most trending topic right now, and its relation to 5G networks. Now, we are not hearing this for the first time and it will definitely be for the last time that people believe COVID-19 is spreading because of 5G networks. There are many conspiracy theorists saying that while deploying 5G networks in China, this virus was created and is spreading through those networks. But this is far from the truth and the fact is that it came from an animal and that is the real reason.

However, YouTube being a massive platform that it is needs to do something to stop these fake theories and that is the reason why it is deciding to restrict videos about COVID-19 and 5G conspiracy. Also, this move comes after incidents of people destroying cell phone towers in the fear of 5G affecting their lives and making them catch the virus.

As per their theory, 5G signals exacerbate the spread of the virus. The core concept relates to the use of 5G in Wuhan, where COVID-19 originated from and it is the first Chinese city to get full 5G coverage as well. But YouTube says that it will remove any content which violates its regulations, while it will also significantly reduce the reach of any ‘borderline’ videos, which push conspiracy theories but don’t cross the line.

Google might have to reveal its Search algorithm to an SEO