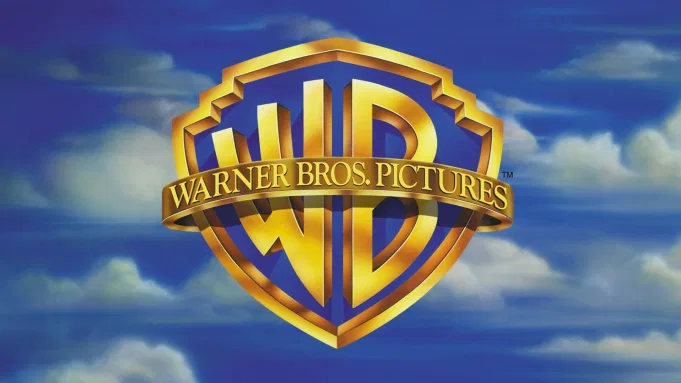 In the world of domains, it is quite common to see people who rush to register a domain in the hopes that they would get good returns out of them. For this reason, you must have seen multiple instances of various popular movie actors and stars whose online domain names have already been registered.

Now, the people whose names have been snatched can’t do anything about it but paying the money to acquire those back if needed. On the other hand, the acquisition of a domain name which has been already registered can be quite easy for companies.

This whole case is regarding Dumbledore.com which is a famous character in Warner Bros.’ Harry Potter and other series. However, the problem for Warner Bros. is that the word “Dumbledore” is also a dictionary word.

Even J.K. Rowling who is the author of Harry Potter’ books said that she took the word from that old word. Another is that the owner did not do anything with the domain which could prove the cybersquatting allegations. Since the word does not necessarily mean only Dumbledore from the Harry Potter series, the court refused to grant them the domain name.

We believe that the cybersquatting allegations from Warner Bros. still stand true since it is defined as “a situation in which someone pays to officially take a famous name as an internet address so that they can later sell it for a high price to the person or organization with that name.” but the owner might have gotten lucky here due to it being a dictionary word.