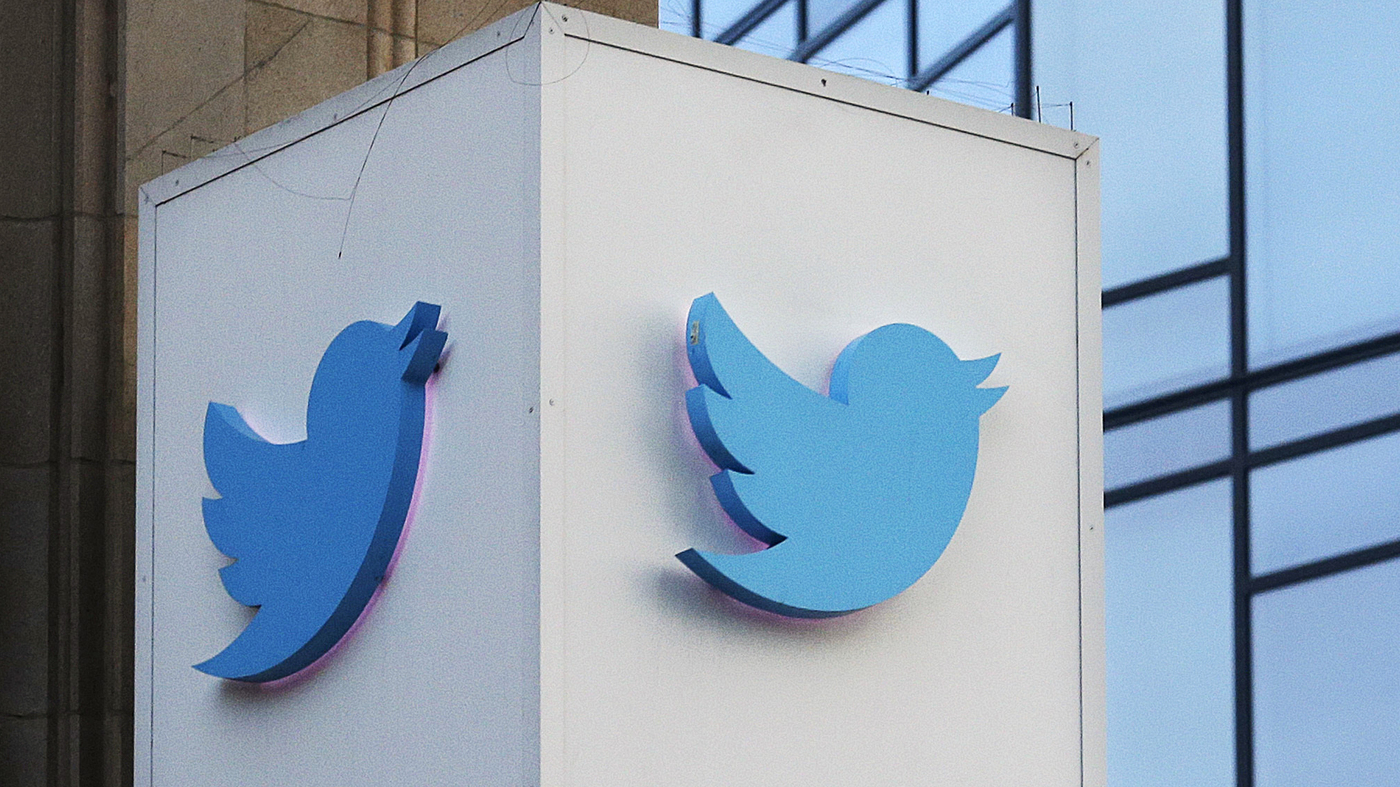 Twitter stated its goal to be the protection of the Open Internet.

The Open Internet is a reference to Twitter’s position against burdensome regulations. These regulations aim to put limitations on the information published by Twitter.

Hence, Open Internet is a global standard of free speech. This is the right to privacy and fairness.

According to Twitter, consideration of nuances of content moderation is crucial. Open Internet describes content moderation as it is more than leave up or takedown. Sinéad McSweeney, Twitter’s Vice President of Global Public Policy and Philanthropy, also stated, “The threat to privacy and freedom of expression is a worrying trend that requires our full attention. Today’s update to the Twitter Transparency Center highlights our long-standing commitment to meaningful transparency and the pressing, urgent need to defend the free, secure, and global Open Internet.”

Yandex cautions the effect of Debt in continuous operating