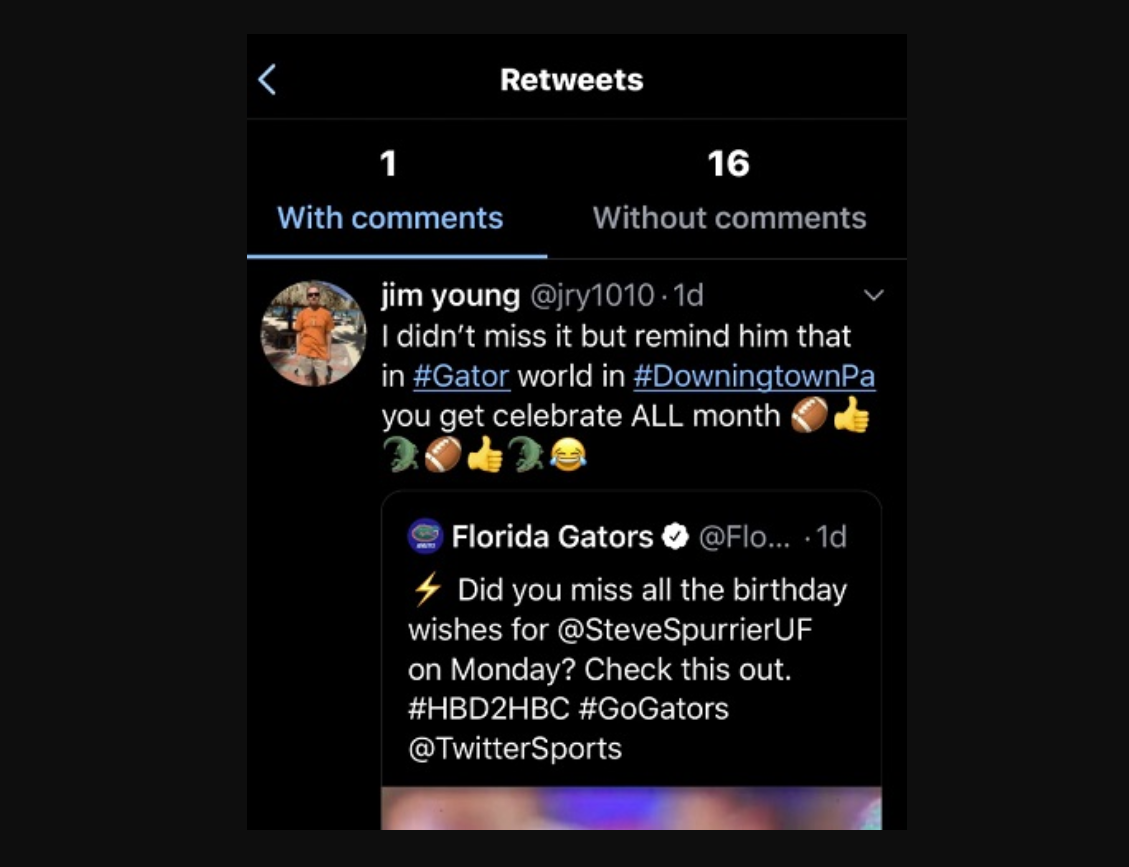 There has been a lot of talk about which social media platform is better and which is not. It is also said that Twitter is one of the best platforms because people like to share the most on it whereas other argue that Facebook and Instagram are better because they have been here since a long time and are particularly famous in their respective niches. However, we would like to say that each platform has its own set of advantages as well as limitations that we have to get used to and use the platform keeping them in mind.

Related Topics:iOSTwitter testing
Up Next

Google Shopping will now let you sell products for free