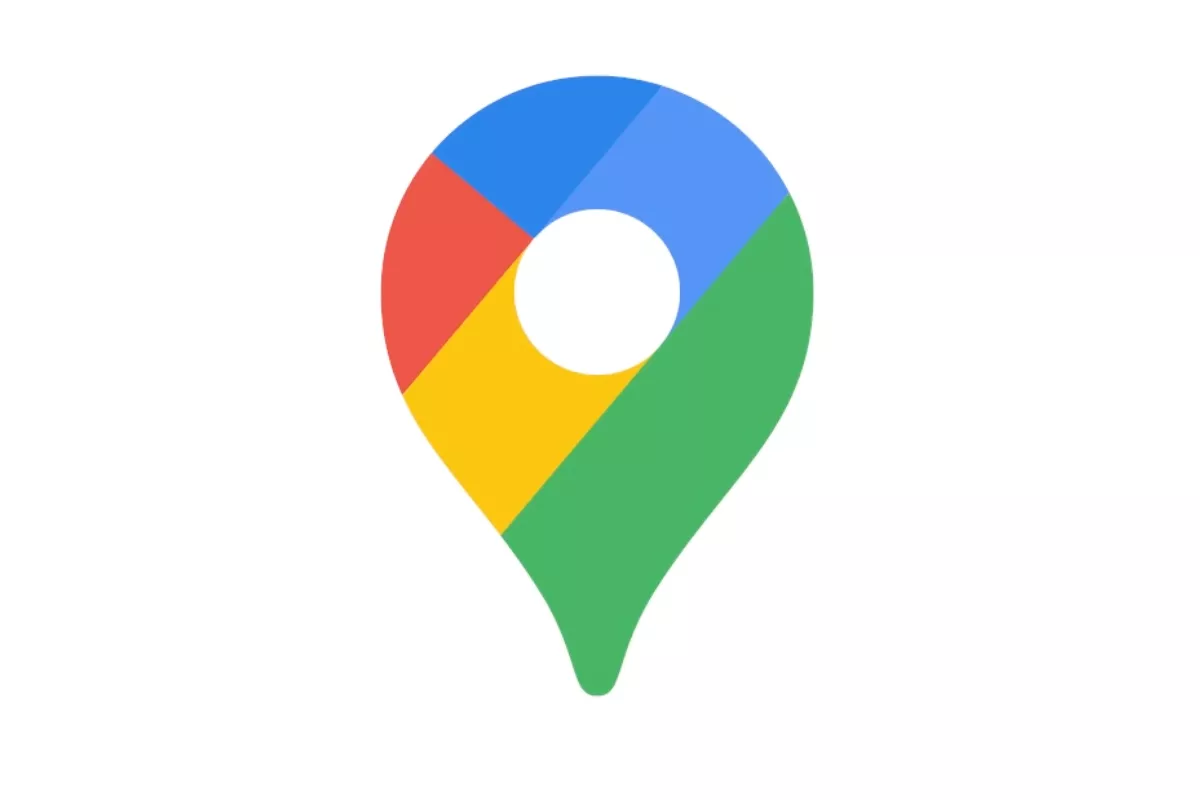 Google has been around for a long time and we know how well Google Search has become over the years. However, there are other products from Google too which have been around for a while. Apart from Google search, there are flagship products from Google such as Google Maps which is its navigation product. Also, we have Gmail which is the favourite email app of a majority of people. Also, there is YouTube which has now become the most visited video-consuming platform of all time.

As for the design change and the new logo for Google Maps, the company says that “It’s based on a key part of Google Maps since the very beginning—the pin— and represents the shift we’ve made from getting you to your destination to also helping you discover new places and experiences.”

Also, coming to the new features for Google Maps we can see that new navigation tabs are being added to the app at the bottom of the screen. We will now have five new tabs at the bottom where three are from the existing design whereas two are from the new design. These tabs will be “explore”, “commute”, “saved”, “contribute”, and “updates”. Also, Google says that new upcoming features will be “temperature”, “accessibility”, “women’s section”, “security onboard” which will be seen after you select a route.

Related Topics:Google Maps
Up Next