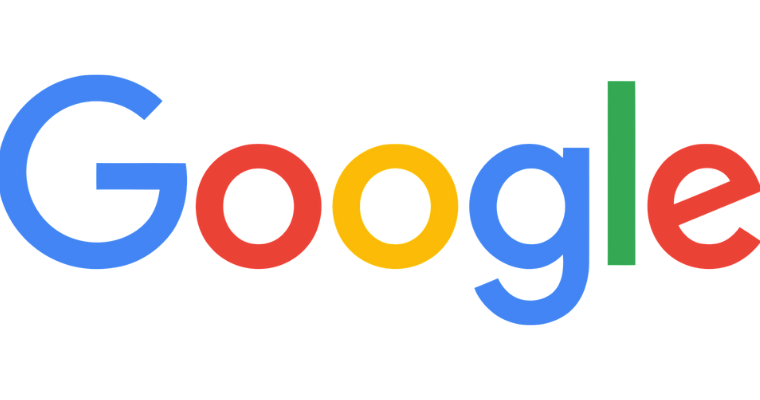 What they have launched today is the remainder of the changes which Google intended to add with its June update. It takes 1-2 weeks to roll out the core update fully. Google’s guidance to recover from this is the same as all the other core updates that took place in the past.

For some of the site owners, this is the recovery they have been waiting for so long. After having the negative impact from Google’s core algorithm update, it may take until the next update for recovery.

This update may be the recovery for the site owners who needed it after the update that took place two months ago. It may even help site owners to recover if they are having an impact from the update of the last month.

There are many updates to Google Search this month. It can be difficult enough to diagnose which specific update a site got, or it has received a combination of the updates. The major update that took place in June is Google Broad Core Algorithm Update, Google Algorithm Update Targets Slander. The other two updates are the Google Page Experience Update and the New Spam Algorithm Update.

After that, this July Core Update is taking place. There have been five shake-ups in the search results within one month. Not all the updates are applicable for all. The two core algorithm updates have the potential to impact several websites as they are rolling out broadly. The impact of the spam and the slander update is less than the core update. They were only targeting specific types of content.

Google said most of the sites would not notice the impact of the core updates. Now the second one is rolling out. It will take at least two weeks for the completion.

Instagram says it is no longer a photo sharing app

Google is showing prompts regarding reliable sources for its trending searches