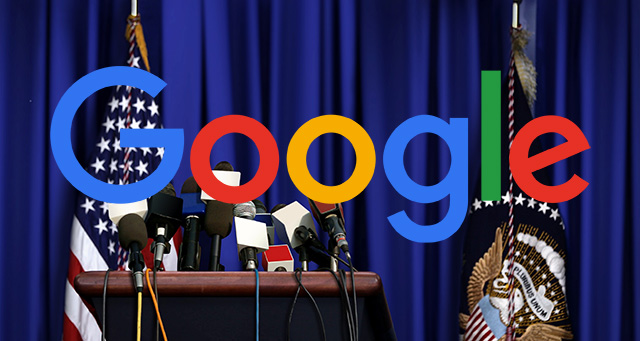 We have often heard people saying that everyone has a political opinion. Yes, it is true that everyone does but it is for people to decide if they want to openly show it or not. However, things get tricky when there are political opinions between huge tech companies such as Google, Apple, Facebook, Microsoft and others. Because this impacts the people using their services as well.

At the moment, you might also be aware that Facebook was used for favouring a candidate in the US Elections and made him win as well. Therefore, Facebook has been fined, penalized and their CEO grilled against the US Congress too. Also, there have been murmurs that Google is also favouring political bias in its Google Search.

Now, one thing is for certain that he has not seen any evidence yet which is the reason why he is still working at Google. This shows that there was no political bias from Google in the recent elections. Also, there might have not been any involvement from Google in any of the elections.

This Google engineer also states that he is “aware of everything that controls how web pages are ranked.” and also confirms that “If I ever encountered a system that was designed to alter the results for political reasons, I would resign,”

This statement from a Google engineer comes after the company is accused of political bias and is blamed for being leftist. It is also said that most of the Silicon Valley companies favoured Hillary Clinton in the last US Presidential Elections.