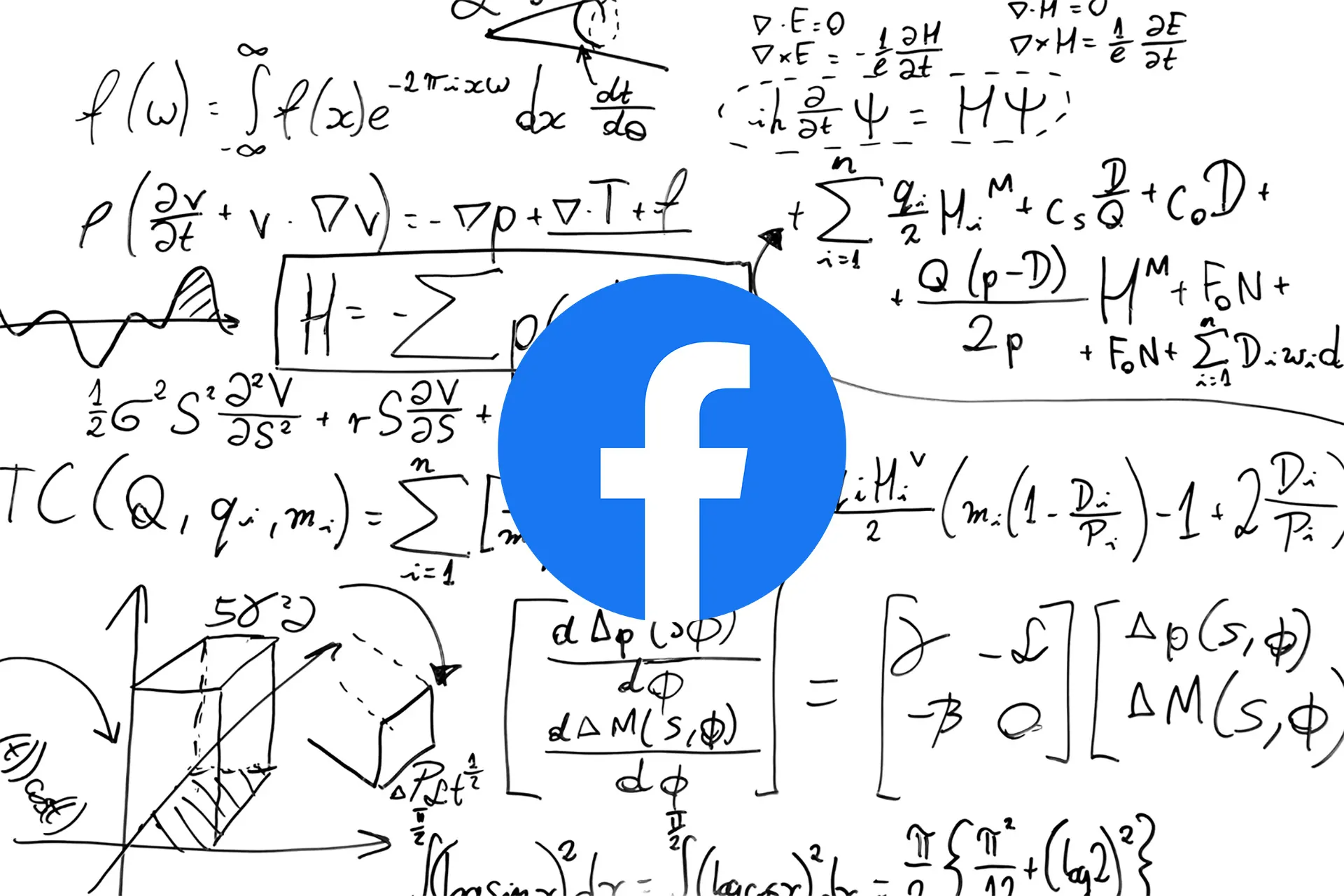 We have not heard before this of the Facebook algorithm and how it ranks websites or search results which are kept on the social media. However, we have a new report from Facebook which says that they have pushed a new algorithm update just like Google. Now, the part which we are interested in with this update is that Facebook will give priority to original reporting after this update. This means that articles that are first to report the news will have a priority in getting shown to users compared to those who have published them later from a source.

Also, Facebook says that their algorithm is now tweaked such that news reports with lack of “transparent authorship.” will be demoted. This will hit hard for all the websites that do not have multiple author profiles or fake profiles at best that still manage to gain a lot of traffic. In order to determine original reporting, Facebook will “look at groups of articles on a similar topic to determine which article is most frequently linked to as the original source”.

One thing to note here is that “This change does not apply to news articles shared by personal connections such as friends and family. This only applies to articles shared by publishers’ pages”. This will mean that if publishers create a network of accounts for sharing their stories, they will still be seen but not if they only share non-original reporting from their own accounts.

However, there are problems with this approach where “reporters may end up linking to the larger publisher more frequently because it’s more well known” while the original source might not be the larger publisher but they could have also picked report up from smaller publishers. The company says that it is “complex” to define original reporting and will work to “refine its approach over time”.

Related Topics:Facebook algorithm
Up Next

Instagram tests its Reels feature in India due to TikTok ban

Google says spam reports are not meant for manual actions