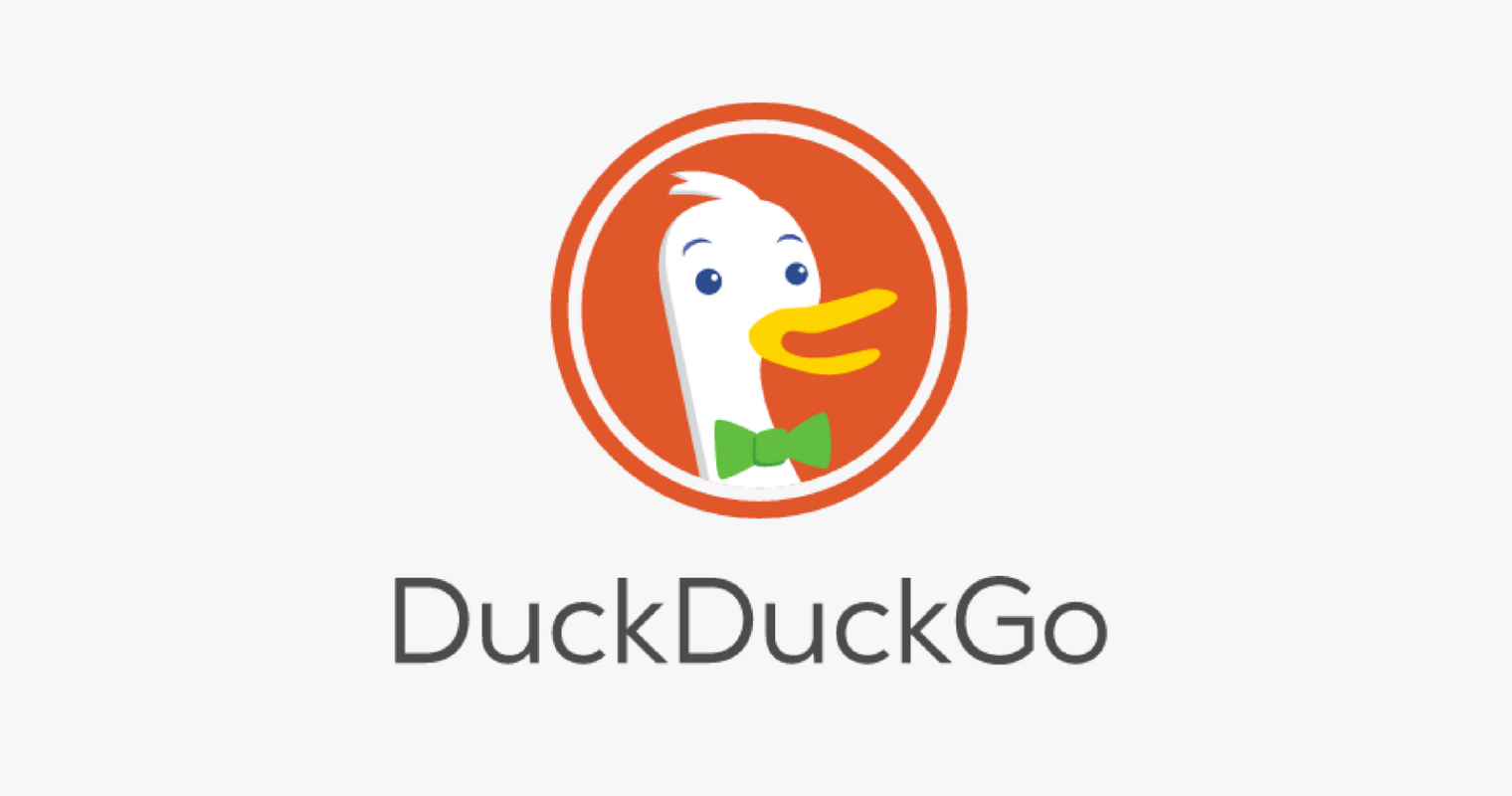 Even then, it must be kept in mind that ‘Others’ take up 4.8% popularity. Now, Google has decided to add DuckDuckGo as an option to set ‘Default Search’ engine inside Google Chrome. This is in addition to its own Google Search, Bing, Yahoo and the likes. We have seen that DuckDuckGo’s popularity as a privacy-based search engine has been growing day by day.

Apart from that, DuckDuckGo has also released a Chrome extension which is pitched on the idea that “your data shouldn’t be for sale.” This is because we have known that Google and Facebook are considered as companies whose revenue depends mostly on ads. Therefore, it is obvious that the user data will be used to target ads towards them. And so is the case as well because we see targeted ads everywhere on Google and Facebook.

Now that DuckDuckGo has been officially added as an option to set as Default Search Engine inside Google Chrome, it should give a huge boost to the search engine. Thus, it might finally be the time when we started focusing on traffic from DuckDuckGo as well. As far as one research from SimilarWeb is concerned, DuckDuckGo has already surpassed Bing in terms of engagement.

Also, trends suggest that DuckDuckGo will also surpass Yahoo in terms of engagements going by the current market share. Thus, it is expected that SEOs around the world will start focusing on DuckDuckGo as a possibility to attract traffic same as Google, Yahoo and Bing.

Related Topics:Google chrome
Up Next