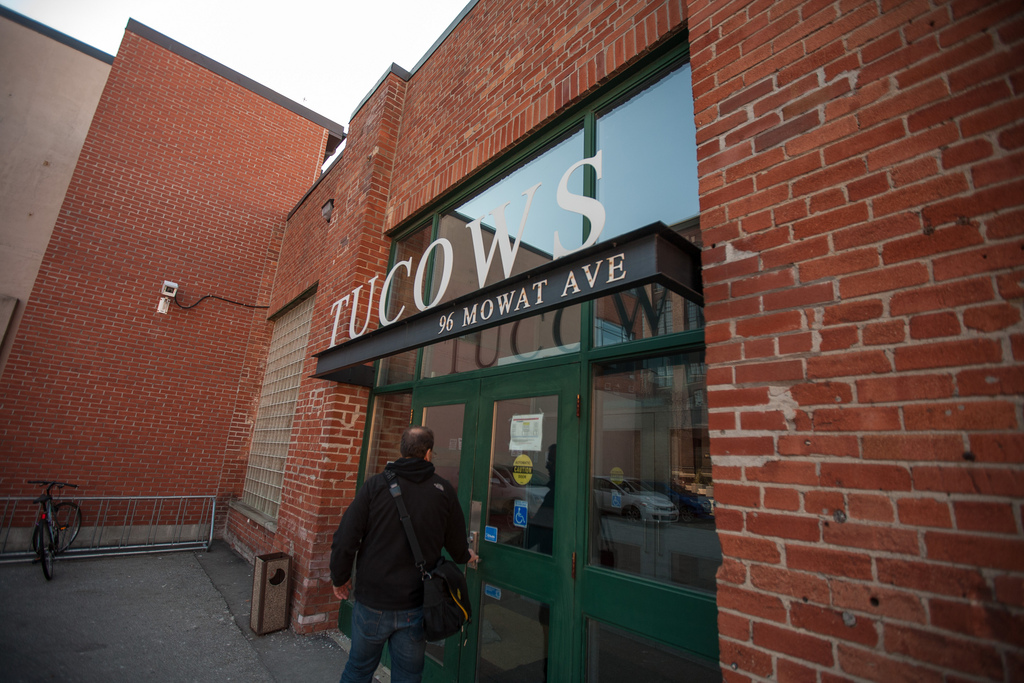 With the acquisition of Ascio, Tucows also adds more than 1.8 million domains to its portfolio. Also, there will be more than 500 active resellers added to their portfolio. Ascio reseller base consists of ISPs, web hosting companies and website builders as well.

We should tell you that Tucows already runs OpenSRS, Enom and Hover which are its wholesale and retail registrars. Now, Ascio will add to Tucows’ list of wholesale registrars. With the addition of Ascio, Tucows’ product portfolio now offers country code TLDs (ccTLDs) and generic TLDs (gTLDs) as well to make its portfolio complete.

Ascio’s MD commented on the acquisition by saying that “This deal is all about focus. We wanted to find a buyer who would focus on our resellers so that CSC can focus on managing brands for the biggest and best companies around the world.”

Tucows’ Executive Vice President of Domains said that “This acquisition makes perfect sense for Ascio’s resellers, our business and our shareholders,”.

He added that “Ascio’s resellers get a customer-focused provider that is investing in its wholesale channel. Tucows gets an excellent business with a deeply experienced team, additional domain products, including more than 50 ccTLDs, and a high-quality customer base that strengthens our European presence.  And our shareholders get the benefit of Tucows’ even greater scale and efficiency as the world’s largest wholesale domain registrar.”

ICANN is proposing to lift price cap from .org and .info domains