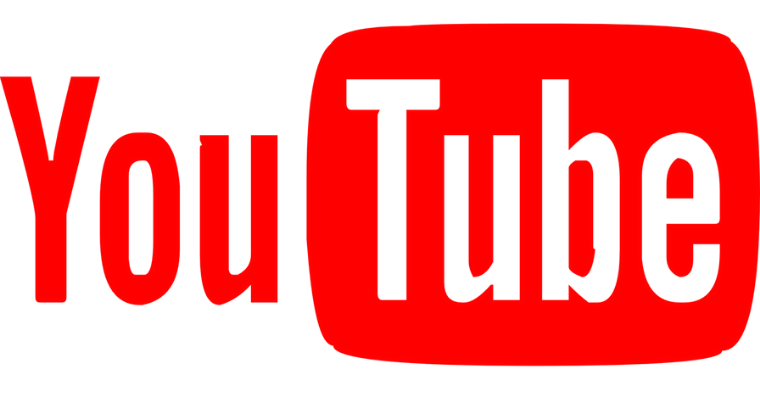 YouTube does not automatically remove the videos or penalize the channels in case it receives a certain number of flags. All of its contents go through the same process of review. YouTube Creator Liaison Matt Koval talked with the trust and safety team of the company to get the facts about it. He spoke about what happens to the videos when it repeatedly gets flagged.

Flagging is the reporting of videos that violates the community guidelines of YouTube. As people watch videos on YouTube, they sometimes flag it with a click on the “Report” button. Users then have to indicate the reason why they are reporting the video while selecting the choices.

It is usually all anonymous. Any of the videos that get the Flags get the review for the violations. Flags do not impact the outcome of the policy assessment of a video. In case a video gets one flag. or 1k flag, it still goes through the same process of review. A video with thousands of flags may get more scrutiny than a video that gets fewer flags. However, YouTube’s content review team still goes through the assessment. There is no system in one of the places on YouTube which will cause a video to get deleted due to an X-number of reports. If a video is violating the guideline of YouTube, then the action comes into play.

Possible actions that YouTube can get are, age-gating the video, removing it totally, or terminating the whole channel. All the reported video gets the assessment, which is a very good thing for the creators. It prevents the videos from taking down for an invalid reason.

Many times viewers will also flag a video just because it breaks the policy, but as they simply don’t like it. Sometimes a video gets a lot of flags due to the “brigading”. It means that large groups of people are ganging up on a video to take it down, even if it is not violating the policy.