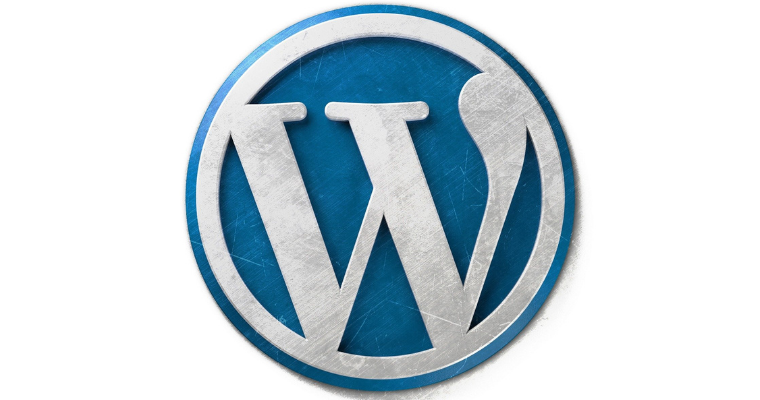 WordPress comes with the discussion of a proposal to block Google’s FLoC, which is a user-tracking scheme. While many are supporting it, others are raising concerns. No decision is set upon confirmation to block FLoC. Discussions are going to continue in the official WordPress Slack channel.

There is a lot of news that is inaccurately saying that WordPress is blocking FLoC. The decision is not yet here, according to a tweet of Matt Mullenweg. While being able to track what people are interested in, third-party cookies are useful for Google. Ads targeted as per the user’s interest and turning it into a conversion rate is highly valuable for advertisers and Google.

However, third-party cookies are going away as many browsers are already blocking them automatically. Google is responding to the slow finishing of the third-party cookie tracking. The rolling out of a new way of tracking users is the Federated Learning of Cohorts or very popular Google’s FLoC.

It is working as an anonymous way to assign for the interest of the people based on the pattern of browsing. The browsing patterns are in use to categorize the users into the user interest buckets.

It is inspiring for the alarming articles from the sites like Electronic Frontier Foundation, which is a “terrible idea”. Competitors of Google and Chrome browsers have also taken actions to block FLoC. Also, it is now unable to track the users. They are calling FLoC a nasty one and says that it is enabling discrimination. Thus it is dangerous for the privacy of the user.

Developers have already published two plugins to block FLoC from WordPress. The official WordPress core developers are now discussing proposals for blocking FLoC. It is not at all a deal. Some in the community of developers are questioning the suggestion of adding FLoC blocking.

Changes to WordPress are having a discussion in the Developer community, which is beginning with a proposal. It may be misinformation. But clickbait is claiming that WordPress has made a firm decision to block FLoC. There are many technical issues that need to be worked out on whether it is a security issue or not.