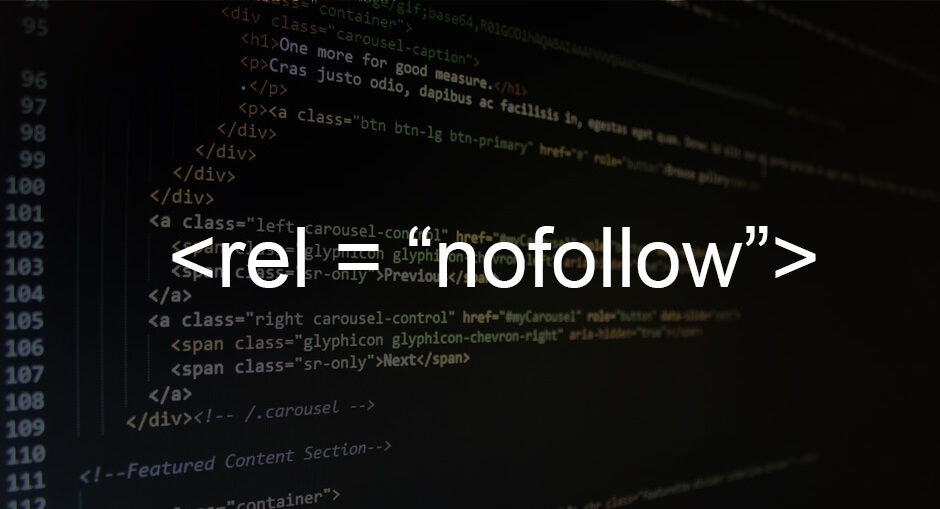 We have seen that there are things where the SEO community and Google does not agree. By Google, we mean to say John Mueller who posts the majority of answers on Google’s behalf. Recently, John commented on a question on no-follow links. He was asked if there is any advantage or disadvantage of making every external link as no-follow.

On this, Google’s John Mueller said that he thinks this is a bit lazy saying that it does not make sense for a website to no-follow links. Because a website should trust links from which they are sharing and no-following those links does not give a good impression.

However, a debate started soon after this comment from John Mueller. SEO community, as well as publishers, have come out to argue why websites would no-follow every link on their website. This debate was kickstarted by Martin MacDonald who is highly regarded as a big brand search marketer. Replying to John Mueller’s comment, he said that:

“but @JohnMu is talking from a purely academic, technical SEO POV.

*In reality*: no-following links on a large publisher website, is the easiest way to cut down on content producers selling links on your site, without policing every single article!!”

However, the best example came from a publisher who took examples of major websites such as Forbes who have hundreds of authors and writers working for them. He said “User-generated sites is one thing. but for a major publication like a newspaper or Forbes to say ‘we don’t trust our writers to link’ means we shouldn’t trust the credibility of anything they post. Enough with the PageRank black holes.”

This comment makes sense as website owners can’t control links from each and every one of their writers so making them no-follow is the best that they can do to control people from selling links.