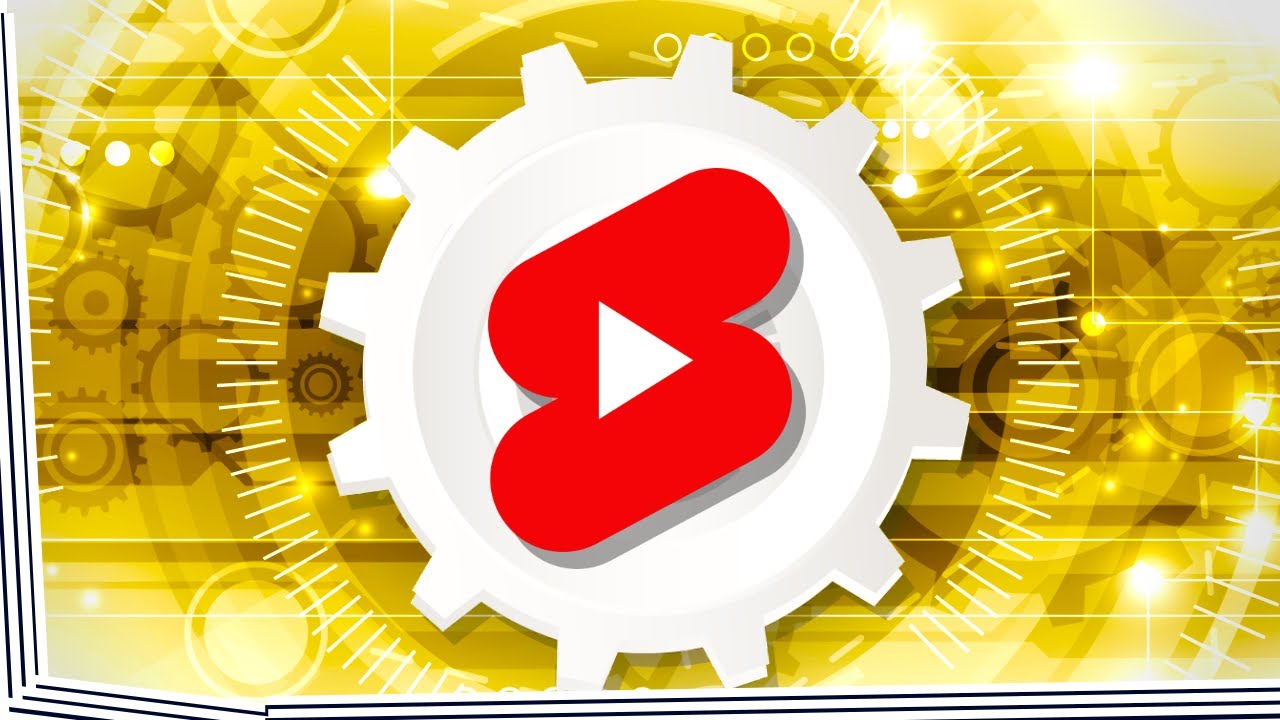 YouTube came out with the video to answer creators’ concerns on some issues. First, it answered whether creators set up a channel for shorts-only content.

The video first explained how the YouTube Shorts algorithm works for channels publishing long and short-form content. Then, it said that channels that mixed long-form and short-form videos were growing faster.

The company discovered this after a thorough analysis. They compared viewership for long video-only channels and long-short video channels. YouTube feels that short-form content will continue to be prominent. They have high viewership compared to long videos.

This follows the idea that people have all sorts of different viewing preferences. Hence it becomes necessary to isolate algorithms from one another. So, for example, short-video engagement on a channel won’t influence recommendations for its long videos.

Next, it recommended that creators set up new channels for different video lengths. That’ll help them deliver the right content to the right audience. For example, viewers interested in long videos may be indifferent to short videos. Similarly, short video viewers’ interests are different. Thus it becomes necessary to target audiences with the right form of content.

Finally, the video said that YouTube Short’s algorithms allow all Short videos to be featured in viewers’ feeds. A user’s preferences determine if the video comes up when they open YouTube. Also, user engagement in a video dictates if the video is recommended to new viewers.

Hence, although the algorithms are themselves impartial, user behavior modifies their working. YouTube further recommended that creators build an audience. It’ll improve their videos’ chance of recommendation.