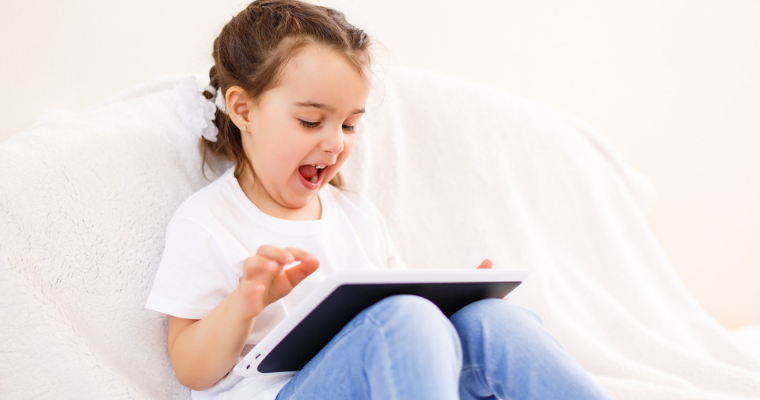 Google is now making relevant changes to its platform to create a very safe space for kids and teens. It has added some new tools which make it clear that Google safeguards minors in the world of the internet.

Previously before moving to the virtual world, parents used to follow some strict restrictions to safeguard their kids from some content. But the new age is creating heavier reliance on the internet in our daily lives. As a result, parents, educators, privacy experts, and policymakers keep expressing their concern over the unsafe environment on the web.

Now Google will be expanding its safeguards to prevent the age-sensitive contents from becoming visible to teens. Google safeguards teens through various effective methods. It will blo9ck the ads which are based on age, gender or interests of people who are under 18. These changes will start rolling out in the coming months. The goal is to ensure that they are delivering an age-appropriate experience for the advertisements on this platform.

Google also offers the removal of options for users who are using Google Search but recognizes that children are at risk when it comes to controlling their imagery. Google is also planning to introduce a new policy that will allow anyone under 18 to request the removal of their images from google image. Removing it from SERP will help in the decrease of exposure.

In most of the private options, the upload setting for teens on YouTube will be the default. It will also provide additional safeguard and education regarding the commercial contents.

As a part of this update, YouTube will start removing the commercial content that encourages kids to spend money. YouTube gives examples about the content which are focusing on product packaging. Also, YouTube is updating its disclosure that the contents must be very clear when it will appear on YouTube Kids.

YouTube is also taking a break from its autoplay and bedtime reminders for those under 18. The location history is off by default now. Children with their supervised account do not have the option to turn it on. Moreover, Google is launching a new and safe section. It will let parents know which apps are following family policies.