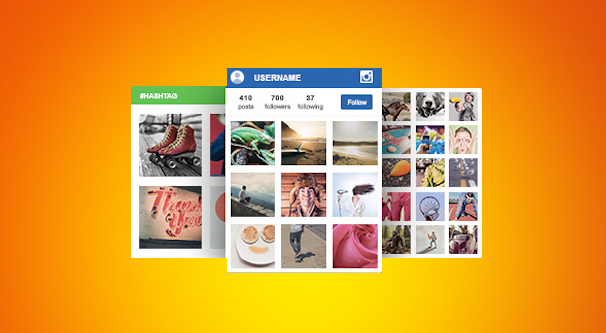 We have seen that plagiarism is very common in the industry which is the wrong habit of stealing someone’s work for their purposes without giving any credits to the original creator. Now, we know that giving credits or asking for permission is the right thing to do and we have also seen creators who are readily giving their permission to use something but the thing which needs to be taken care is asking first. However, half of the websites use content made by others just like that without even giving them credits or giving a fake excuse that they did not know the origin of this content.

But it looks like Instagram has drawn the line for its creators as the company now says that Instagram embeds such as posts, videos will also need permission before doing so. Otherwise, the website that uses it can get sued by the original creator for doing so. As per Instagram’s statement, they now “require third parties to have the necessary rights from applicable rights holders,”. And added that “This includes ensuring they have a license to share this content if a license is required by law.”

This is after a legal defeat for Newsweek earlier this week when a New York judge ruled that the magazine couldn’t dismiss a photographer’s complaint based on Instagram’s terms of service. A different judge previously determined that Instagram could sublicense photographs to sites that embed its posts.

Also, it is still not the case that sites can’t use Instagram posts as long as they are embedded and not re-uploaded which is fine and something called “server test” which is an argument that embedded photos aren’t copying photos in a way that could infringe on copyright because they’re simply pointing to content posted on another site. If Newsweek’s appeal fails, it would be harder for websites to embed posts from different sites.

Related Topics:Instagram embeds
Up Next