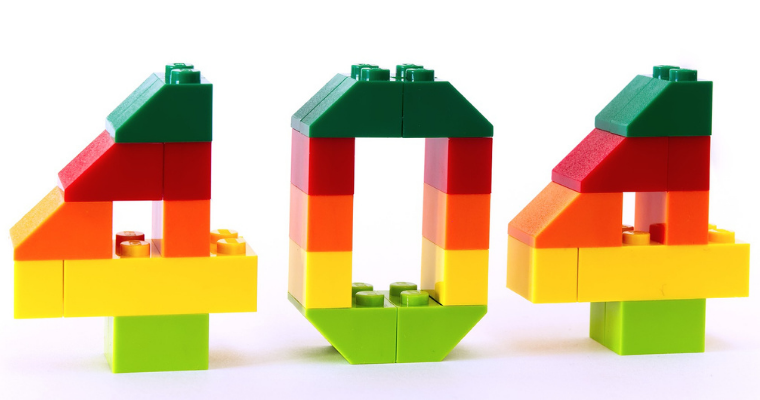 Google’s John Mueller shares his answer for an ongoing issue with the soft 404s error response code. That also includes some suggestions on 404s detection.

A 404 error response code is generally a code from a web page to Google or the web browser. And the motive behind it is to inform them about the non-existence of the pages they were searching for. The 200 Response Code is a server response code, helps to confirm that a page that visitors are looking for exists.

A soft 404 occurs while the server replies with a 200 Response Code. This is for pages that contain little to no content at all. And thus, it should return to a 404 page. This error can also occur while anyone redirects a visitor from a non-existent web page to another page. Google, in such case, treats that redirected web page as a soft 404.

John Mueller says a recent problem spotted that leads to Google’s downfall desktop ranking of few sites. And it relates to an update of how Google performs soft 404s detection. Mueller, on user’s questions about the decrease in ranking and soft 404 errors issue, answers, “With the other people, I was able to pick up the URLs and send them to the team, and I think they’re looking into what is happening there.”

Mueller then asked the users to post the domain name, for they could then forward it to the Google team. However, the user denied it, as the site happen to be a big brand. While remarking about the soft 404 bugs and losing search traffic, the user asks if it is the site’s or Google’s problem? On which Mueller responds, “As far as I could tell from the information I have so far… is it’s essentially a small change we made in the soft 404s detection and how that’s picking things up in weird ways.”