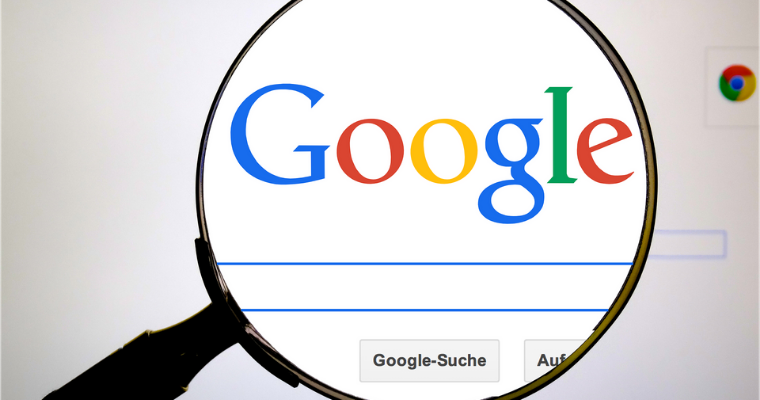 404 errors are quite normal parts for the web crawling, and it may be for 40% of the site’s URL in the Search Console, as per Google. John Mueller says it’s quite normal if 30-405 of URLs of a site’s search console reports are returning with 404 errors.

It was stated during the Search Central SEO hangout of Google from Feb 25. It also came with the lessons on what it’s impossible to stop Google from crawling to the URLs which exist no more. Google probably continues trying to crawl the URL years after they are deleted from the website. Site owners cannot prevent it from happening. Thus 404 is unavoidable.

Robb Young asked a series of questions that derive the information from Mueller this week. Young has a site that is returning 404’s in the Search Console for the URLs that he deleted 8 years ago. The URLs were 410’d, and no links are pointing towards them.

Mueller says 8 years is a pretty long time for the continuous crawling for the non-existent URL. But it is not impossible. If Google saw that the URL was living in the past, then it may crawl it from time to time. He suggests, if you know the URL is not existing, you can simply ignore it.

Young asked if there is any other way to send Google a strong signal that it does not exist anymore? Mueller says there is no guarantee that they are not going to re-try it. Well, it will not cause any problem. To answer, Young Mueller says that it’s not just a few URLs that are returning. There are 30-40% of URLs in the report, which is having a 404 error. And it is perfectly fine and natural for a site.

Google can usually remember URLs long after you remove them and tries to re-crawl those at any time. However, there is no need to stress when there is a 404 error in the Search Console for the URLs which do not exist anymore.