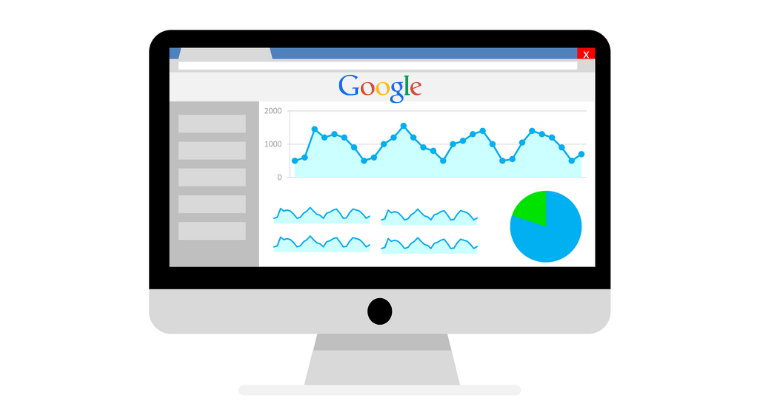 Google has updated its Lighthouse 8.0. At the same time, it has come up with one of the most important changes for changing the weights of the various speed metrics. The changes are about to make it easier for most of the sites to achieve their higher page speed scores. At the same time, the Cumulative Layout Shift scores will trend higher while other metrics will become strict.

The Google Lighthouse is a tool that helps publishers, developers, and SEOs to measure page speed. At the same time, it lets you measure the other metrics which are related to accessibility and SEO. Lighthouse is powering the online PageSpeed Insights tools. It has been shipped as a developer tool in Chrome.

This new Lighthouse version 8.0 will ship in Chrome 93. However, it is available right now in the PageSpeed Insights. The changes are including the performance score, which has been re-weighted. At the same, there is Total Blocking Time Scoring is Stricter, and First Contentful Paint Scoring is Stricter. Lastly, it includes the Cumulative Layout Shift Scoring is Less Strict.

These are estimated to have more winners with Lighthouse 8.0 that score higher than the site, which scores less good. The biggest drop in the score is due to TBT scoring, which is becoming stricter. The metrics of it are slightly higher in weight. The biggest amount of improvement in the scores is due to the TBT changes in the windowing of CLS and long tail. Also, it includes both the metrics which are higher in weight.

TBT comes as a measurement for how long it takes a web page to become responsive for scrolling or keyboard taps. The goal is to get a low TBT score. The newly updated TBT scoring is much stricter. As per the documentation, the scoring for the page speed scores has become stricter. However, the engineers are deciding to dial it back so that it is not becoming much “jarring”.