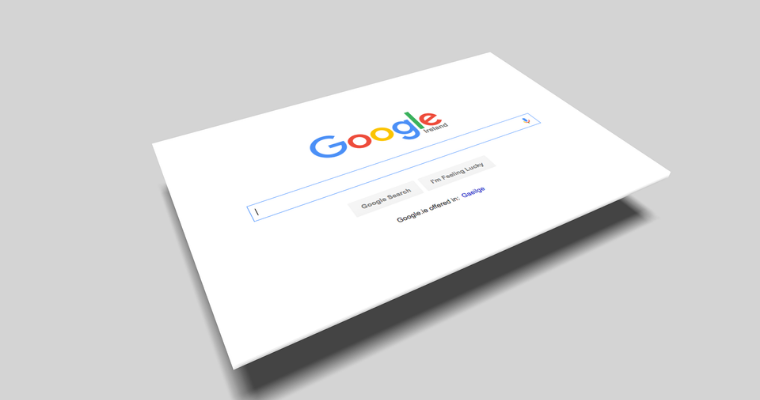 If the bill passes, it is going to introduce legislation that is going to enter into collective negotiations. It includes companies like Google and Facebook. Print, broadcast, and other digital news organizations are going to be able to work together during the four years period. It is for winning favorable deals from the various tech companies. During this period, the companies are not going to be the subject of any kind of antitrust laws.

Unlike the similar kind of legislation in Australia, this bill is definitely not heavy-handed. US lawmakers are going to be hands-off during this negotiation between tech companies and other news organizations. This bill is going to open up doors for the negotiation to take place.

The bill- the Journalism Competition and Preservation Act got introduced in the House on Wednesday on March 10. While starting on March 11, Klobuchar is coming with a series of antitrust hearings.

WordPress 5.7 is launching with one click HTTP to HTTPS Conversation