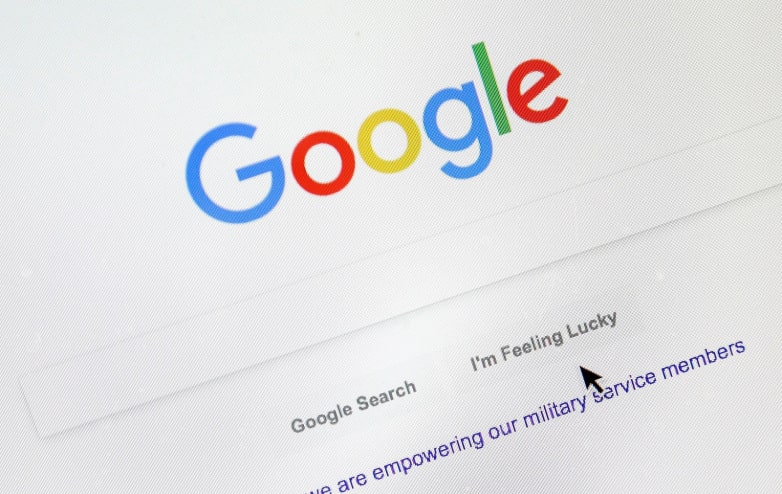 During Google’s office hours, a user asks a question on Hangout. The question about algorithm updates. The users are curious whether the soft penalty affects their ranking.

Nobody has come up with a proper definition for the term soft penalty. Although this term is quite in use. The user complains in the session that both his websites have lost ranking due to different updates. Also, the user says that some type of flag is suppressing his sites.

Google confirms that no such ranking drop due to named google update is not a penalty. Google clears that people should not believe this penalty theory as it’s a misconception.

Also, Google explains that these are minor adjustments to ranking algorithms. The intention is to surface higher-quality content. Google wants its search engine to be very efficient and relevant to users.

Google advises website owners whose rankings have gone down. However, Google tells them to follow the general guidelines for content on the websites. The company asks them to take a look around their websites and make necessary changes.

A core update is a normal procedure of the company. There is nothing to do if a website loses ranking due to a core update. Although improving content should be the priority of all content creators.

People get to hear that soft penalty is not a real thing. It’s just an eye-catching phrase. The ranking drops due to core update might improve the content.

Google after the core update thus advises the website owners to improve their content. Websites that have lost rankings are mainly because of the need for higher standard content.