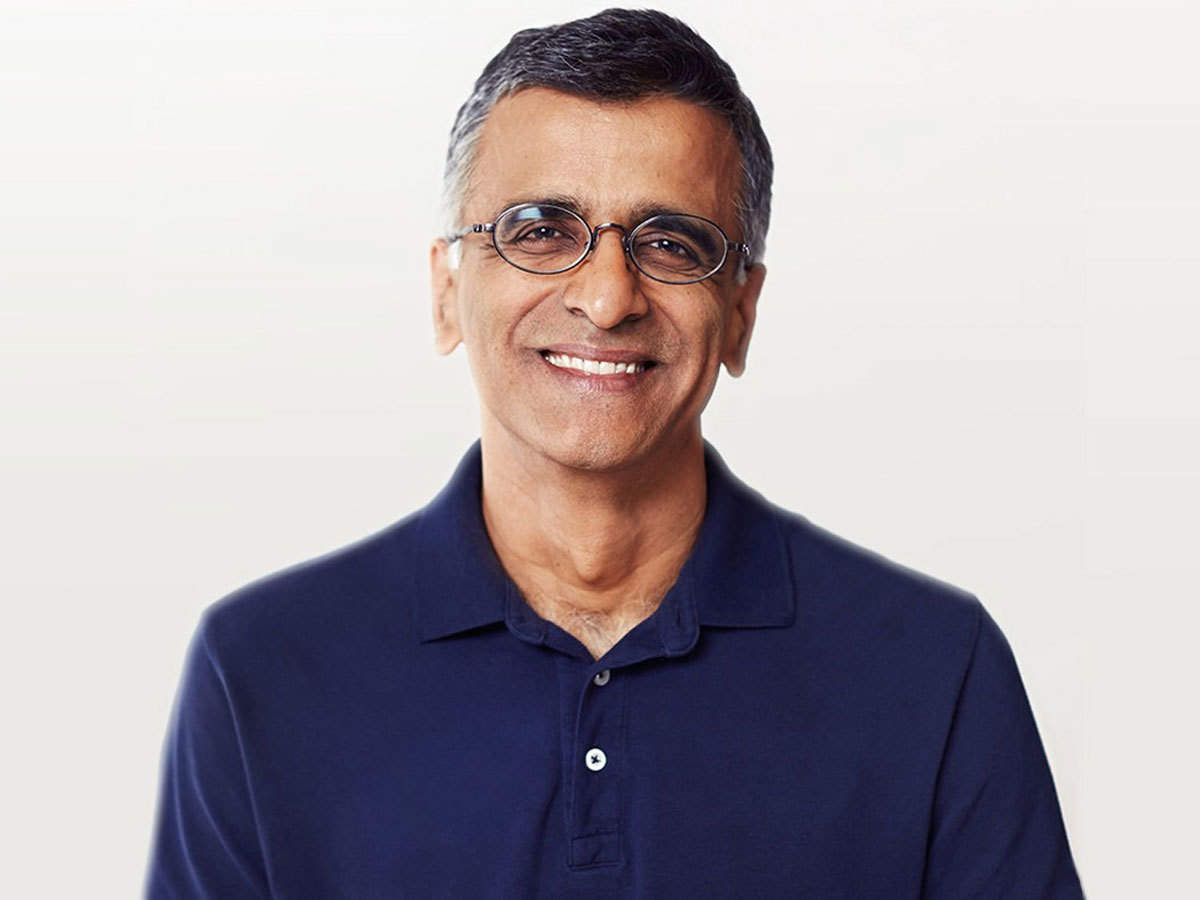 You must have seen that there have been a lot of search engines that have come and gone during the last two decades but none of them has been able to come to the same level or go one above Google Search. Having said that, we know that many of the search engines right now have been co-existing with Google Search which are the likes of Yahoo Search, Microsoft’s Bing as well as the privacy-focused DuckDuckGo among others. This new search engine looking to challenge Google is named as Neeva and it is looking to do things differently.

First of all, the reason why we are even talking about Neeva is that it is made by a person who was working very closely with Google. To be precise, Neeva is developed by S. Ramaswamy who was formerly the head of ad business at Google. But the interesting part about Neeva is that it will not have ads. It is ironic that the person who knows in and out of how ads work is moving away from ads on his own platform which tells you a thing or two about ad business and its side effects for users.

So if Neeva is not running ads, what is its business model you would ask. Well, Neeva will be a subscription-based search engine and its founder says that initially, they will keep the platform free for everyone. After that, they will start charging people but it will be “less than $10 per month,”. Google’s former head of ad business reveals that “quality and usefulness of search results on Google have been compromised by the focus on ad revenue”. This is because you have four or five ads up at the top on every search result which sabotages the organic results which people care about. This will not be the case with Neeva.

Related Topics:Neevasearch engine
Up Next

Google explains how you can succeed even with mobile-first approach