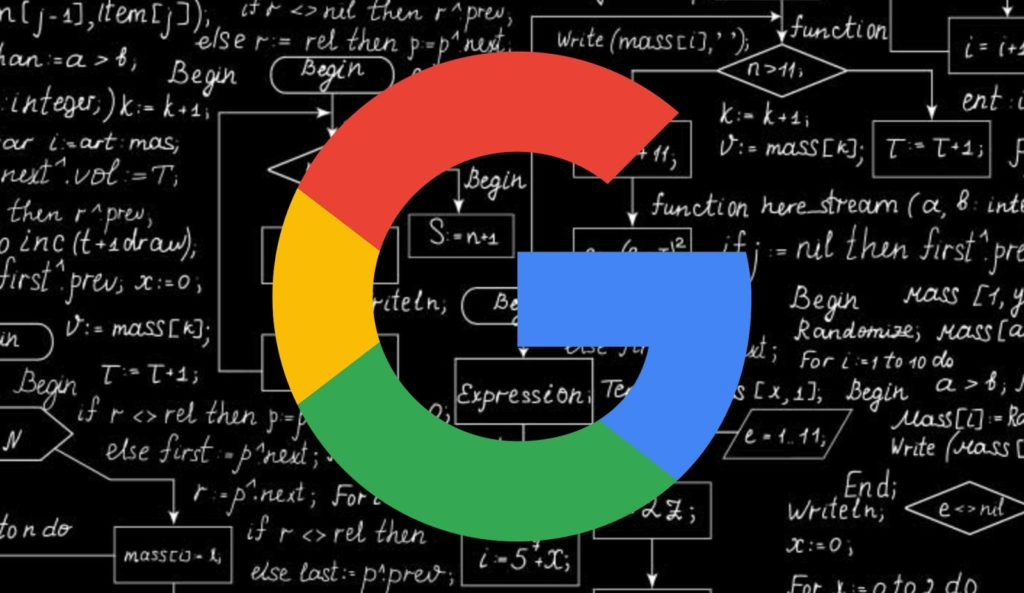 This time around, things may have changed a bit as Google has officially confirmed that it released a broad core search algorithm update. This update, dated March 12, must have impacted ranking of various websites in Google Search Results. This information was shared by Google from its Twitter handle @SearchLiaison which is known to be handled by Danny Sullivan.

Also, the tweet mentions that Google’s broad core search algorithm update takes place several times per year. Apart from that, the tweet also mentions that they have already covered the guidance regarding such updates. This essentially means that there is still no way to retrieve your website if it is negatively impacted by Google’s broad core search algorithms.

Google has also said previously that the website must be “focused on building great content” even if it is performing less well on Google Search. It may eventually happen that the content rises above other websites in search results. According to a report by Seoroundtable, this update from Google took place on March 12 and 13. This has been confirmed now by the company itself.

The report also mentions that the target for this particular update was health and medicine space. It is backed by evidence that websites related to medicine and health have seen their rankings go up and down. One commenter on the forum said that this update has hit them “hard”. They have lost about 25% of traffic since the last update and it has barely been a day since. Interestingly, their site was in the health niche.