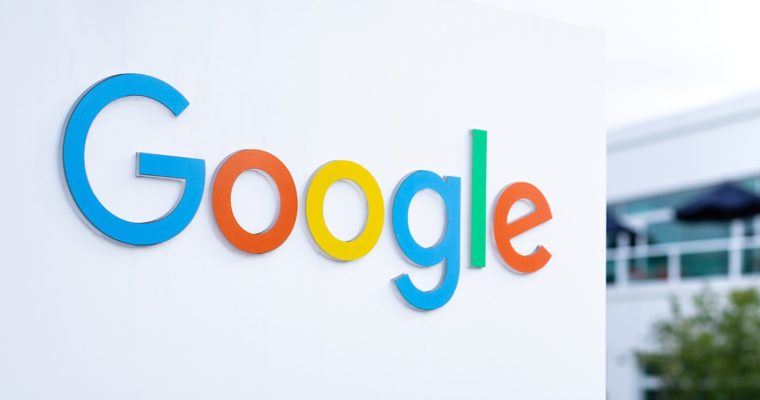 Google affirms that it even ranks and is able to discover links with Nofollow attributes. Search Advocate at Google, John Mueller, clears the difference that the nofollow link and noindex are two different things.

Googlebot is capable of locating and indexing nofollow links. Mueller addresses the topic during the Google Search Central SEO officer hours hangout. He answered the question, if rel=”nofollow”, will it serve as a noindex?

Mueller assures that it does not function like that. The addition of Nofollow link to the internal link will not disturb the indexing of search results.

He further explains by stating, “No. Essentially, nofollow tells us not to pass any PageRank to those pages, but it doesn’t mean that we will never index that page. So if you really want a page to block from indexing, make sure it has a noindex on it. Don’t rely on us not accidentally running across a random link to that page. So I would not assume that those two are the same.”

He also explains the difference between the two links. He also cited the example of an article from Google Webmaster Trends Analyst IIIyes.

IIIyes later makes us understand that Nofollow is more like a hint rather than a directive. It says that it can’t always be reliable.

Nofollow attribute suggests to Google that a particular site doesn’t support passing PageRank from one URL to another. It acts as a signal for link discovery. But, Google makes the decision.

In the end, he explains that if one doesn’t want their page indexed, they should use the noindex attribute. New content on the web doesn’t have many links directed to it. But, it is still discovered by Google.

Google will accept a website to not get indexed. But, for that, one should make use of Noindex. It will make sure that the particular web page stays out of Google’s reach.