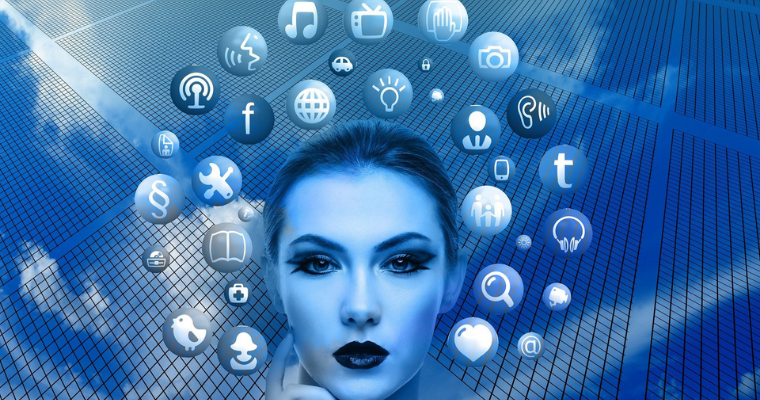 Google came up with the announcement of their introduction of a new artificial intelligence tool for spam fighting. As per the internal estimate calculation, the AI has the ability to block 99% of spam.

There are multiple forms for spam that Google fights at different points in which Google interacts with the web pages. Google describes the providing an “unprecedented potential to revolutionize” the spam fighting with artificial intelligence. Google is specifically focusing on the spam-fighting algorithms for sensitive searches.

It is also integrating with the users who search for information related to important topics like finding sites for medical testing. Spammers will hack a site and will add new pages with links to other sites.

A widespread site hack that Google warns about is known as the Japanese keyword hack. It adds Japanese language pages. It can also tend to take over your Google search console account.

Google is claiming to have caught most of the spam generated through the site hacking. AI technology was able to increase the ability of Google to catch it by over 50%. Google came with a publication of a diagram which is outlining three levels at which it encounters spam. However, the next level is diagnosing it as spam and them rejecting it.

Google’s Crawler is the software that crawls through the internet to look for the web pages to include within Google’s search index. It shows those indexed pages in the search results. The crawler itself is capable of catching spam. It encounters it so that the spam does not manage it towards the index.

Google claims that these systems block 99% of spam from reaching out to the users. It makes it through a culling with manual actions. The AI tools were added sometime during 2020. It is unclear how much influence it is having on the search results. Some of the sites may have received better ranks due to the removal of spam sites.