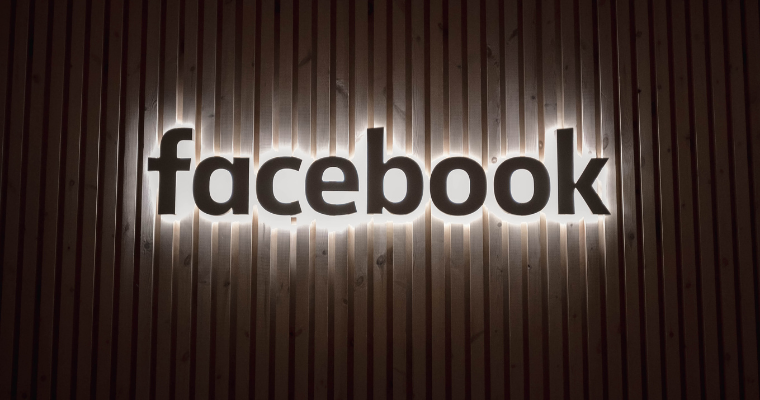 Facebook is now taking new actions to inhibit the spread of harmful content. These new restrictions are beginning with the limiting of the reach of the groups and individuals. The restrictions are going to close the problematic groups. They will also remove members who violate the rules with this new Facebook Update.

Another focus is on all the problematic individuals. The Facebook groups which are containing many members who break the rules are going to see the increasing restrictions. This is going to take place because of the members who will limit the reach for the group content. Facebook is also going to impose tough restrictions for the problematic individuals who are breaking the rules, which are going to limit their ability to spread harmful content.

This intent of Facebook is to discourage the proliferation of hateful groups by making the groups hard to find. Facebook came up with its announcement in January 2021 that it is permanently going to start recommending civic and political groups to members in the USA. This is for showing less divisive content to the members. The new Facebook update is going to demote the groups which are violating the rules within the recommendation system.

Oath (Yahoo) gets its patent for integrated domain and trademark search