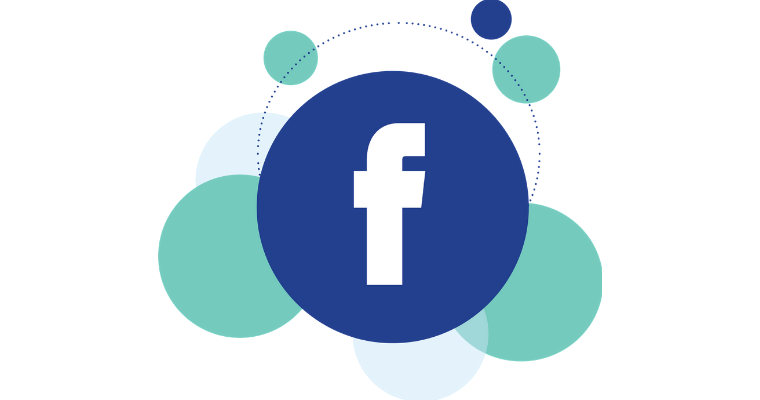 Last week Facebook announced a very dramatic ban on the news for the Australian number of Facebook. The reason behind it is to avoid the governing of a law that is going to force Facebook to pay an Australian news organization. It is sharing the links on Facebook for profiting from these links.

Facebook is calling for this proposed law which is a failure for understanding the relationship between Facebook and news organizations. Campbell brown announced that:

After the discussion with the Australian Government, they are going to come to an agreement that is going to allow for the support to the publishers. It also includes both small and local publishers. They are restoring news on Facebook with Australia in the upcoming days.

The announcement of Facebook is saying that it is going to resist the efforts of the media with the conglomeration of advanced frameworks of regulation. However, it is now mentioning specific conglomerates for the media.

As Facebook made reference to resistance media conglomerates, Rupert Murdoch and News Corp are allegedly going to backroom lobbying. It is going to extract money from Facebook and Google. The law is going to benefit local journalism. But an Australian government analysis with the law. This proposed law is allowing news organizations to pocketing money without benefiting public interest with journalism.

Google may negotiate the Payment for the US News Publishers