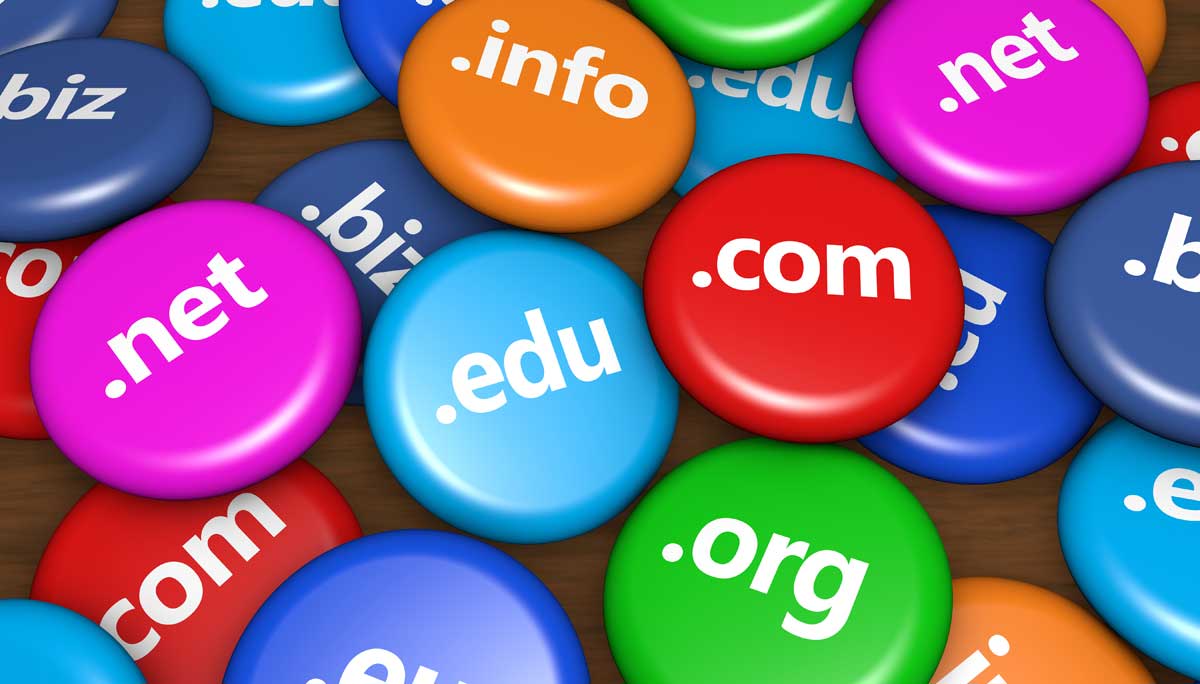 CENTR, a publication which deals with stats for domains, published its annual report for global TLD domains around the world. According to the report, it is estimated that the global domain market has reached the 348 million domains mark. Now, this figure includes all the TLDs operating around the world which includes .com as well.

However, it is to noted that the global domain count has continued to grow but the rate of growth has slowed down according to CENTR. As noted by the publication, the growth rate for global TLD domains in January 2019 was at 3.7%. This, according to the report, is the lowest growth ever seen year-on-year.

The reports goes on to say that domain count and growth are not the only measures to study trends in the industry. However, it does give us a fair idea about the general interest in domain names globally. This gives us an idea that people are not really investing on domain names as they once did. Also worth noting is the fact that domain industry is shwoing a continuos downward-trend which is a concern.

Now, there are no clear cut reasons as to why this downward trend is seen in the industry. However, CENTR does give some factors which may be the reason for this trend. These factors include ” market saturation, alternative online presence choices (e.g. social media) or even a concentration of market share to fewer TLDs “

From the above image published by CENTR, we can clearly see that .com TLD has continued to grow at a rate of 71%. However, the ccTLDs have showed downward trend in terms of growth. If we look at country-specific TLDs or ccTLDs, the TLDs which have shown negative growth are from Germany, Russian Federation and the EU.

However, this numbers show that there is nothing to worry as the global TLDs are still showing a considerable growth rate of more than 70% year-on-year. Also, the renewal rate of global TLDs is at 65% which is a huge number if we see the global domain figure of 348 million.

Snapchat plans to launch its in-app gaming platform next month

Google reveals that it removed 2.3 Billion ads in 2018 for violating policies