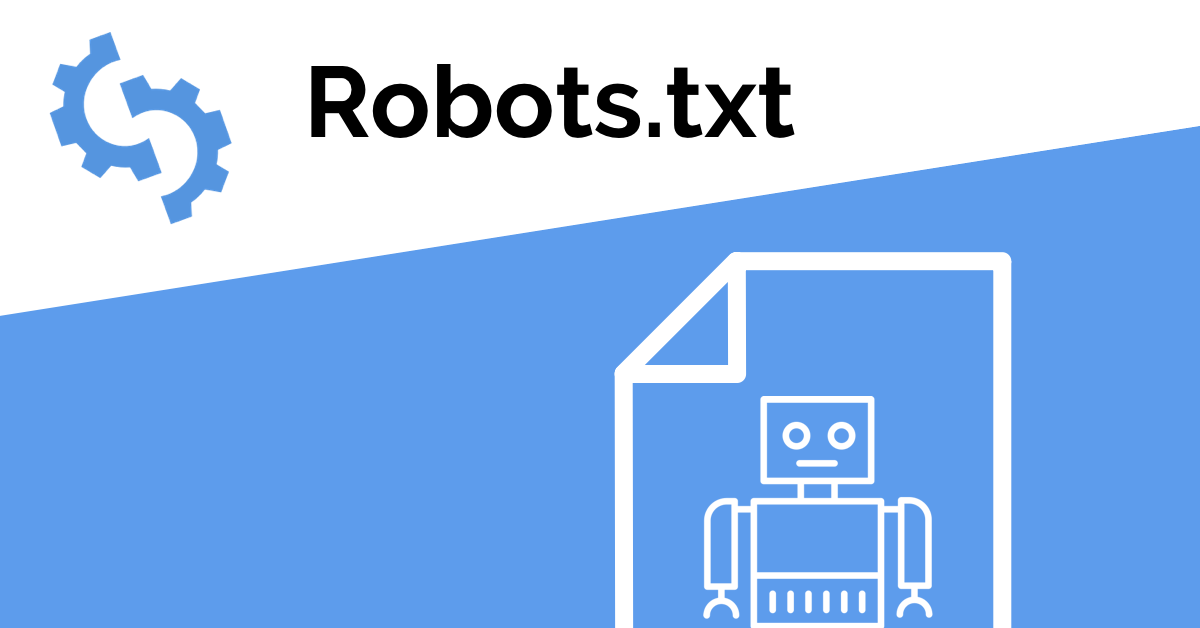 Google John Muller addresses bugs-related responses on Robots.txt. He highlights the dropping of images from rich results. It is because of an error. Also, it is from the CDN that the host image handles. It is a request for a non-existent robots.txt.

The bug detailed how search console and Google result in disfunction. It will fail to alert the publisher with errors and more. The subsequent structure data forms a successful validation.

In the context of programming, a bug occurs when a software program performs unexpectedly. A bug isn’t always a fault with the coding.

In this case, it could be a failure to anticipate an issue. This often leads to unexpected consequences, such as this one.

The publisher who asked the inquiry attempted to use Google’s tools. He tried to determine why their rich results were disappearing. And, it was astonishing to discover that they were useless for this specific mistake. At the same time, this issue was with the image preview for recipe-rich results. There may be other Google recipe-rich results. It could be an issue in other situations.

He also pointed out it as a show-stopping SEO issue. They are difficult to diagnose. Also, it can generate a slew of negative consequences. A crawl for a non-existent robots.txt should return a server response code of 404. It indicates that the robots.txt does not exist.

A request for a robots.txt file returns a 500 response code, which means the server or the CMS is wrong. The quickest solution is to upload a robots.txt file. There are negative consequences for the recipes rich results preview. The CDN returning a 500 error response may be a rare occurrence.

A 500 server error response code might also occur for unexpected or missing in the code. It is due to the server. It terminates the code processing and throws the 500 response code.

Suppose you modify a PHP file and forget to specify the end of a block of code. The server may stop executing the code and return a 500 response.