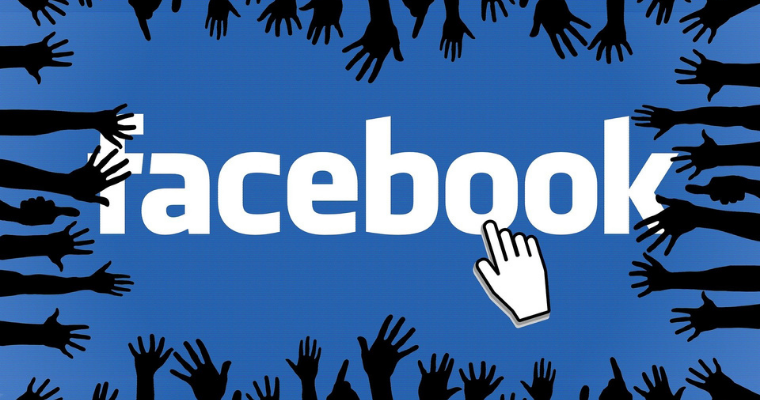 A report from NYU’s Governance Lab is examining how Facebook Groups are allowing people to form a very meaningful community. They are often not going to have the offline opportunity. Of those involved in the study, 77% are saying the most important groups they are part of now operating online.

The study is containing several up-to-date statistics on Facebook Groups. More than 1.8 billion people are using Facebook Groups every month. There are more than 70 million admins and moderators who are running active Facebook groups. More than half of the users are in five more groups. The respondents’ median number is the most important group coming with 25-100 people for online and offline ranges.

These are the quantitative results. The study has also gathered qualitative data about what is motivating people to join online groups. The additional findings are playing a bigger role in it. All the research included in the report is from the interview with 50 Facebook community leaders and a large number of global community experts.

This study is also including the data from the Facebook internal research with a literature review and with a 15000 respondent global survey by YouGov. It is potential to experience a strong sense of community with a virtual group when the members are physically apart.

The online groups are also attracting the members and leaders who are getting marginalized in everyday society. The virtual communities are enabling new kinds of leaders. Facebook groups are largely running for free labor. The study is concluding with more research that needs to understand how the online groups are going to operate in the long term.