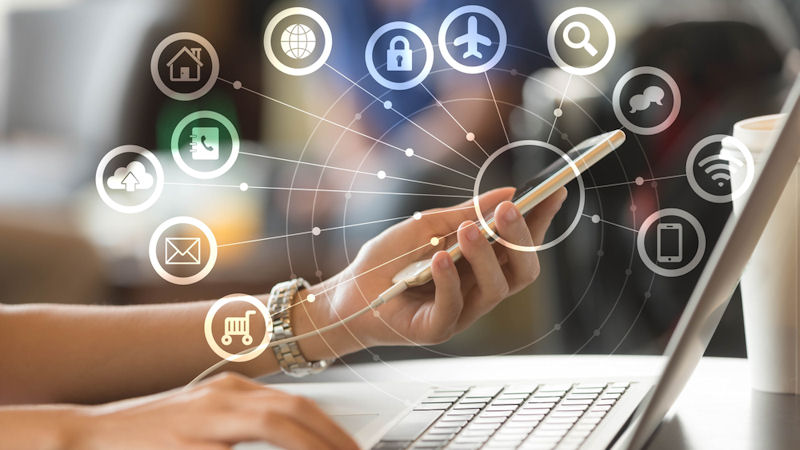 The current data center and technology may let it function for at least one year. The statement took note of disruption to supplies. Yandex explained the negative impact on the operation.

The statement was as follows, “In the event of any prolonged suspension of supplies of hardware, software or other technology used in our business or offerings if we are unable to secure alternative sources, our operations could be materially adversely affected over time.”

Being the most popular search engine on the website, the user visit is higher than 60%. It ranked as the 8th most popular website. It is way above Tiktok, Netflix, Reddit, and Amazon. This gives a sense of scale and importance to Yandex.

The statement also made it clear that the economic sanctions don’t direct towards any subsidiaries. It is not even towards management, directors or principal, shareholders. There will be no direct impact of sanctions on Yandex.

Even though, It warns the downturn in the economy early. The performance will have a negative impact.

Russia is currently facing an economic downturn. Also, the depreciation of the ruble and the negative consumer sentiment is the reason.

The rumor had it that the private companies getting seized by the Russian government. Most of its operations and assets are located in Russia. Therefore, the move to Ukraine will show a negative effect.

The euro-denominated cash reserves equal $615 million. Also, $370 million located outside the country. The Convertible notes are due 2025. The principal amount sitting at $1.25 billion. Yandex is also responsible for notifying the holders of such details. The right to redeem those notes features NASDAQ in their Class A shares.

The statement also brings forward the resources to pay back the debt. Yandex is currently conducting contingency planning to determine the steps.