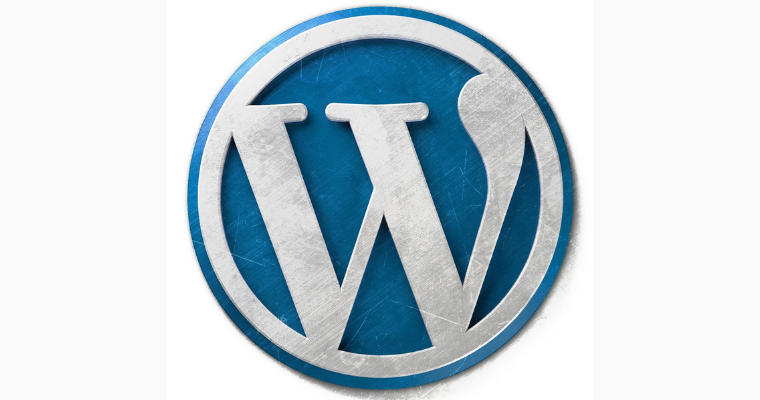 A WordPress vulnerability is having the rating of critical as it has been patched. The exploit has the labeling as critical. However, one of the security researchers states that the critical vulnerability is being exploited as the remote one.

This patch has the application to the WordPress version 5.7.2. Sites have opted into the new automatic download. They should also be receiving this update without any kind of additional action from the publishers.

Publishers are now encouraged to check what WordPress version they are using. They also need to make sure that they are using version 5.7.2.

PHP Object Injection is an application-level vulnerability that can allow an attacker to perform various malicious attacks. It can also make them opt for the Code Injection, Path Traversal, SQL injection, and the Application Denial of service based on the context.

The critical vulnerability comes up when the user-supplied input is not having the proper sanitization. As PHP allows for object serialization, attackers can pass ad-hoc strings to the vulnerable un-serialized call. Hence it will result in a much arbitrary PHP object injection to the application scope.

The Official United States Government National Vulnerability Database website announces; this problem happens due to fixes for the previous one. WordPress says there is no need to panic about it. Publishers who are using WordPress should check if their installations are the latest or not.