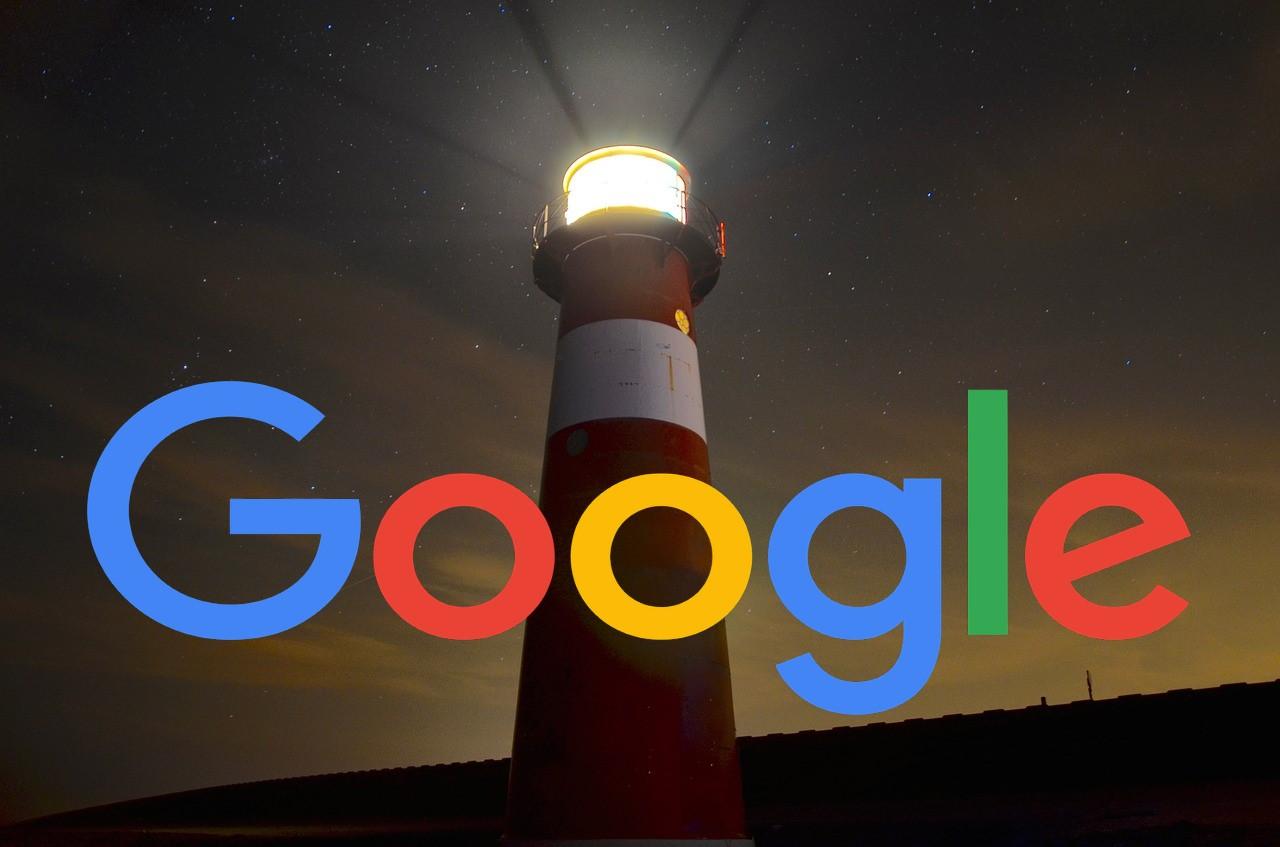 Google Lighthouse comes to be the top recommendation when it is about measuring performance metrics and Core Web Vitals. Hence, it is natural to assume that it will affect the SEOs. Well, it is wrong.

John Mueller has further responded to one of such questions regarding SEO and Google Lighthouse. He has answered on the r/SEO forum on Reddit. A person has asked a question about the low-performance score in Lighthouse. He asked whether this would negatively impact the organic search ranking or not.

The users have noted that they managed to raise their score from 6 to 21. However, there are more ways to reach the mark of 100. Fortunately, enough, the Lighthouse scores don’t create any direct impact on their SEO. A score of 21 may not be as bad as one thinks it to be.

Mueller started his response by pointing out the fact that going for the score of 6 to 21 is a noticeable improvement. While visitors land on a site, they will get a better experience. This is a good thing if you consider SEO out of the equation.

Even though the Google Lighthouse Scores are a measure for the better site usability, Google does not use this score for search.

The score of the Lighthouse usually depends on the lab data. Google has more concern about the performance of a site than the actual visitors.

As Google does not make use of the Lighthouse Score, it further relies on the file data that it gathers from real visitors. In case a site is not receiving much traffic, then Google will not have enough file data to further make calculations for Core Web Vitals scores.

In such situations, the Lighthouse Score Becomes more unreliable. Mueller further reminds the poster that the ranking boost that CWVs provide will not supersede the relevance. A site with a terrible score can still gain a rank if it has relevant content for the user’s query.