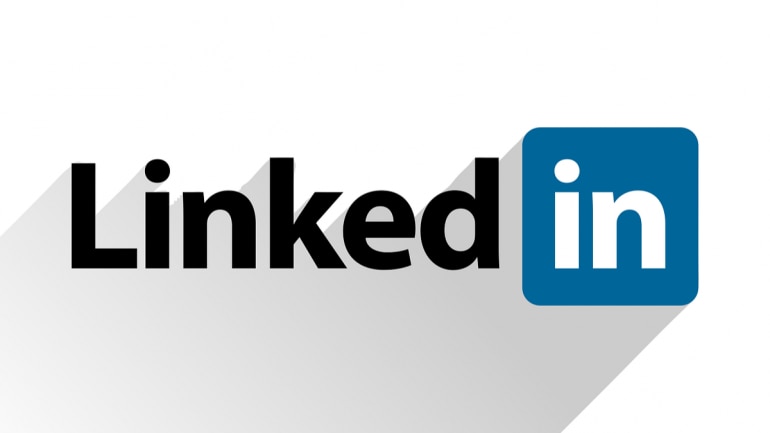 Linkedin in making improvements on how its algorithm works to show the most relevant posts to the user’s feed. They recently made a detailed explanation of how they will be factoring in the amount of time a user spends interacting with a post. We have done a brief breakdown of all the details you’ll want to know about this update.

Usually, the Linkedin algorithm ranks the posts based on the amount of reacts, comments, and shares referred to as “viral actions”.

There are shortcomings to the algorithm as it relies on quantities of engagement. Also, LinkedIn’s algorithm does not measure how long a user spends interacting with a piece of content after taking action.

To overcome the shortcomings, Linkedin has begun considering the “Dwell Time” quoting that it has advantages over viral click actions.

“First, there is dwell time “on the feed,” which starts measuring when at least half of a feed update is visible as a member scrolls through their feed.

Second, there is dwell time “after the click,” which is the time spent on content after clicking on an update in the feed.”

With a number of tests, the engineers at Linkedin have determined that dwell time is a very reliable ranking factor to incorporate within Linkedin’s algorithm.

What should you do now?

It is important for users and marketers who use LinkedIn regularly for their business/ brand that they come out with content that not only makes a user engage but also increases the amount of time spent on their posts.

The successful posts won’t be the ones that are most engaged with going forward but that also has the audience spending their time consuming them.

Video Ads on YouTube: What is it, Why and Who Needs it