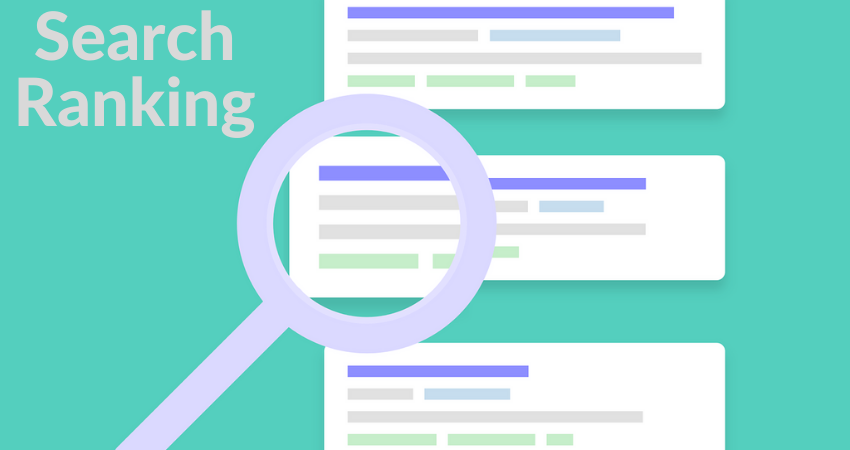 A person has shared that their site lost 20% of the organic search traffic after Google announced page experience update. The page felt an immediate drop in the traffic. Hence they asked if the CWVs fixing would help them to regain the traffic or not. They further asked how long it would take the rankling signals to affect their traffic.

Google’s John Mueller has offered a clear explanation on how to tell if the ranking changes are happening due to the page experience update or not. He first asked if the change took place immediately after the update or not.

Mueller further responded that he did not feel it would be related as they started rolling out the update in July and finished at the end of August. However, the rollout was on a per-page basis. It means if they have seen that the website was slow for CWVs, then there are chances that they have experienced a gradual change over time. In case there is an exact drop on the date, then it is probably something else.

The person further asked John Mueller if this gradual effect on the ranking was the same for the sites that have seen an increase in traffic after the update or not. John further nodded his head and affirmed that the positive effects of the update could also take place.

After the affirmation on how the update took place, where he further discussed how the update happened automatically, it is something in the search control that one can see when the data gets delayed. It is not something for which you have to wait for so long.

Mueller further shared good information about how the Page Experience updates feel. It is helpful to diagnose sudden changes in ranking.

The feedback is very important as it shows correlating observation with the ranking changes. Mueller also confirmed that these updates do not need something bigger to refresh the search rankings.