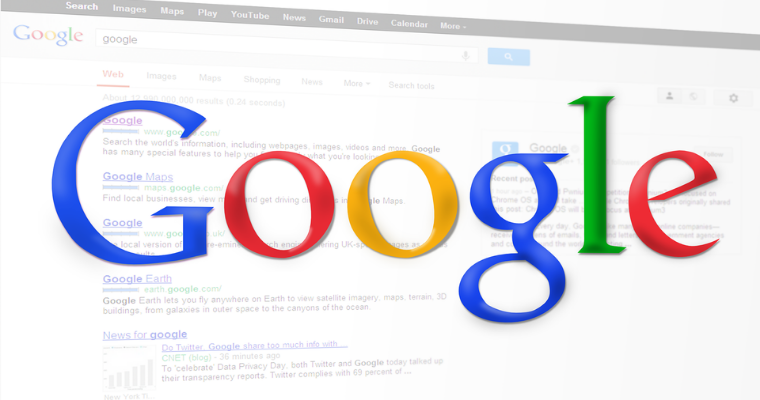 Last month a post regarding Google’s developer blog about the bid strategy came up with the updates. It made a place for some of the controversies as there was a misinterpretation. It indicated that there are two smart bidding strategies that are going away.

Google came up with the confirmation that many PPCers opted for the speculations. The bid strategies are not going away; rather, the Google Ads UI is getting a smaller facelift.

Google gave the confirmation in an email exchange that the machine learning, which is powering the Target CPA and Target ROAS bid strategy, will not change. The bid strategy will continue in the same way as before. But the way the advertisers are going to set them up will be different this time.

In case a Target CPA stays in place, the bidding strategy is going to function properly same as the Target CPA. The Target CPA will opt as an optional one, and the campaigns will not be employed with the same Maximize Conversations Bid Strategy.

Google is planning to start with the rolling out of these updates from next week and months. Advertisers can select Target CPA and Target ROAS bid strategies during this time. Google is going to migrate to the existing Target CPA and Target ROAS to Maximize Conversations and Maximize ROAS bid strategies. It has the confirmation that they will offer advance notice to the advertisements for the automatically migrating campaigns.