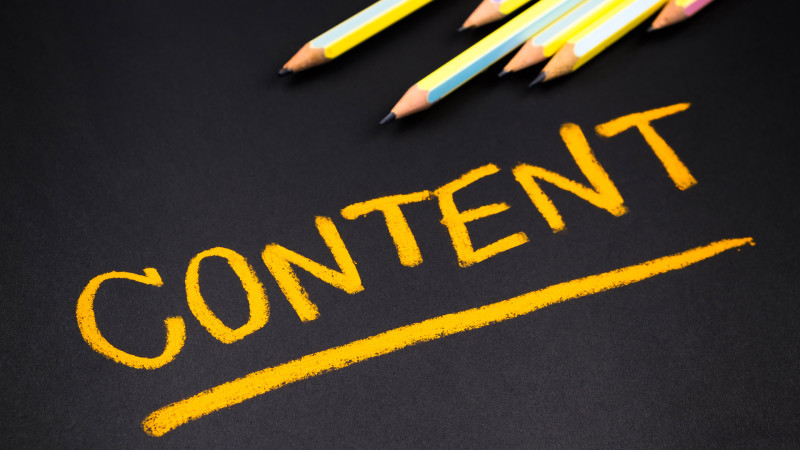 However, Google simply says that your website needs to have relevant content, as well as the content, should be fresh and authentic. We have seen that websites with fake content get penalized or they are de-ranked in the search algorithm.

However, we have also seen instances where people complain about the websites that should not be there in Google’s search ranking on the platform. Now, we have an answer to why this is the case. All this while we have believed that Google has a method with which they determine if the content is accurate or not. However, Google’s Danny Sullivan has now said that Google does not determine if the content is accurate or not. Here is what Danny Sullivan said on this matter:

Machines can’t tell the “accuracy” of content. Our systems rely instead on signals we find align with the relevancy of topic and authority.

This reveals that while Google can’t directly tell if the content is accurate or not, they do check other signals to see the relevancy of the topic. On the other hand, Danny Sullivan also mentions that it is also not about the authority of the content which decides on the accuracy. Also, a user said questioned by quoting Google’s statement which reads: “We look for sites that many users seem to value for similar queries”. However, Danny Sullivan says that “That doesn’t say popularity = authority.”

How to participate in GoDaddy auctions