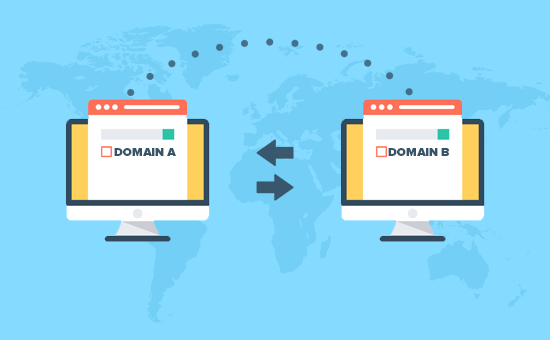 If you have been following SEO news very closely, you might have heard regarding the website penalty served to Dejan who is a veteran in the SEO industry. While he says that he did not make any links in recent times, he mentions that the penalty could be because of his previous link-building strategy which was done five years ago.

Since the penalty by Google was because of suspicious link-building, this might be the only reason. Now, Dejan SEO has announced that he will move the website to an entirely new domain. He has documented the steps he will take in order to avoid the penalty. He says that this will be his “biggest SEO experiment”

In a tweet, Dejan SEO says that he will move the website to a new domain which will be dejanmarketing(.)com. Previously, the domain which he was using for his website was DejanSEO(.)com which got penalized. Also, he mentions two more steps he is taking along with moving to a new domain.

However, Google’s John Mueller was quick to inform that this method will not help him achieve anything. Basically, John told him that moving to a new domain with the same website will not fool Google into thinking that it is a new website. He said “Just to state the obvious, since the sites are the same, Google will treat them the same & pick a canonical for the combined signals. You don’t necessarily need to do a 301 to have it be seen as a site move.”

Related Topics:penaltyRedirecting to new domainsite move
Up Next

I am Harsh, Staff Writer at Flipweb. I am focusing on writing about SEO and Digital Marketing on this website. Apart from Blogging, I have a hobby of reading, watching cricket and exercising. For any queries regarding SEO, you can reach out to me on: [email protected]