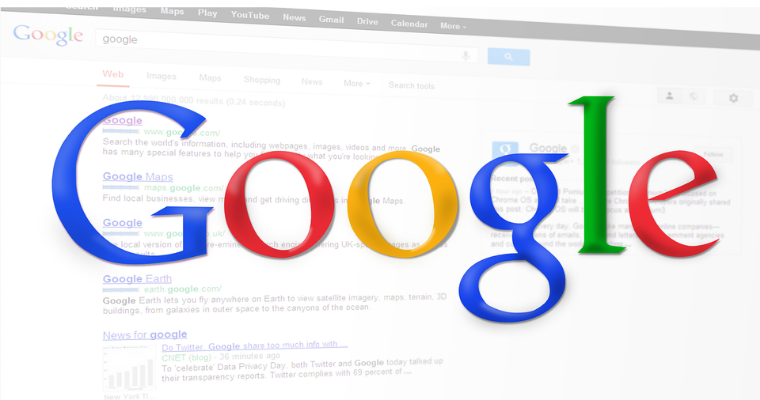 Also, Google came up with the announcement last year. It intends to drop support for the third-party cookies in its Chrome Web browser. It is citing a need to address all the coming concerns people are facing regarding their privacy.

However, users are sharing their opinions that the risks of this data collection through third-party cookies are outweighing the benefits. 72% of people are feeling that almost everything they are doing online comes under the tracking by the advertisers.

Google is also getting many queries regarding if it is going to develop alternative methods to track the users as the other ad companies are doing. The response to these concerns is an emphatic no. As the third-party cookies are going to get the phase-out, google is not going to build a proprietary solution for the tracking of the users as they are browsing the web.

Other providers, on the other hand, are going to offer a user identity level for tracking ads. Google commits to preserving the privacy of API, which is preventing individual tracking.

According to Google tracking the web activity of the users is no more necessary. Replacing the individual identifiers along with a solution that is achieving the results for the advertisers is now able to thank with the advances. Advancement includes anonymization, aggregation, and on-device processing.

Google came up with the release of the details in January. It was about the cookie replacement mechanism named FLoC which is going to be tested. The FLoC based cohorts will also be available for public testing in Chrome with its next release. Google promises an option to preserve an open web to let people know about their privacy.