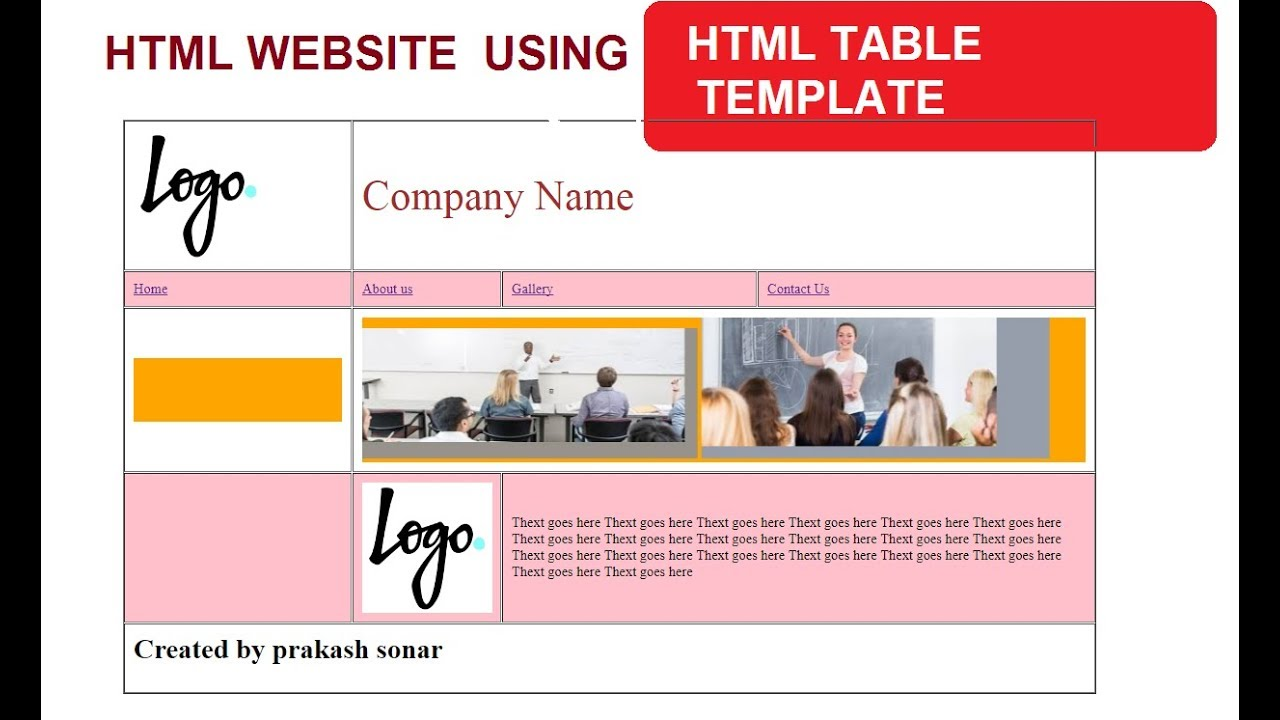 We have seen that the website design over the past few years has changed a lot. It was seen that in earlier times, web designers were using HTML for doing almost everything on the web. Basically, this meant that the codes were long and the site design was not that great. Prior to that, HTML tables were used in order to align everything on the web. This did look good at that time but since modern design tools have been introduced, we feel that the previous design was outdated.

That being said, we still see some websites that are using old-school HTML codes as well as using tables for making their website aligned. From an SEO perspective, we feel that this is not the right way to go since Google does not prefer websites which are not responsive. And there is very little chance that a website will be responsive if it uses HTML tables. Therefore, a curious SEO follower and possibly the owner of an HTML table-created site asked Google about whether they penalize those sites which still use HTML tables. Also, he asked if search engines prefer “boilerplate sites”.

To be honest, we did not understand what he meant by “boilerplate sites” and neither did Google’s John Mueller. But John did answer his previous question and said that Google does not penalize websites which use old-school HTML tables. But he did not elaborate any further on the topic and we feel that the real question should have been whether using HTML tables on website affects ranking. If that was the question, we are sure that the answer would have been yes because Google prefers a modern design which is also responsive so it is highly likely that the ranking for websites designed with HTML would be affected.

Facebook will show dynamic ads based on each user’s interests