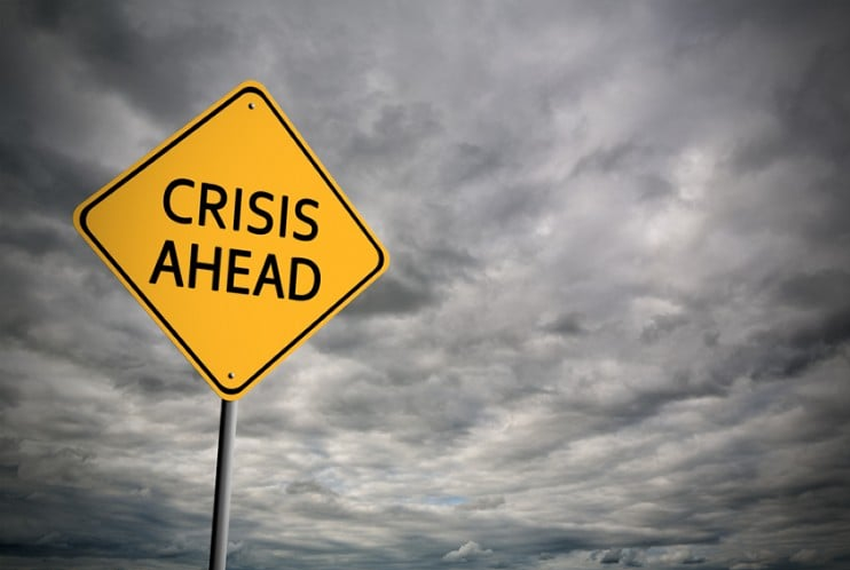 We have seen that Google is the most reliable platform in this day and age whenever there is a real-life crisis going on. Now, we know that some might say Twitter is also very handy. Yes, that is true but we only get the information on Twitter that others post. If there is no tweet from someone regarding the crisis, there is no use. However, Google is different as it sources data from everywhere to show a systematic collection of articles, links and even tweets.

Thus, it has to be said that Google does the best job in real-life crisis. Also, Google’s Sundar Pichai has been emphasizing a lot on company’s work during crisis situations. They have rolled out updates such as safety-checks and many other things. Now, we might get the answer to why Google is great when it comes to real-life crisis.

Nayak reveals that this algorithm changes have been done to promote news that is true. Because in a real-life crisis situation, a lot of misinformation can spread like fire which Google does not want.

He also says that Google increases authority signals during crisis time so that reputed websites are shown on top who are most likely to have the most relevant information about the situation. These authoritative sources shown by Google will be based on quality raters by Google which depends on a lot of factors.

For example, when there is a hurricane situation then Google will show information about the hurricane than the evergreen articles already ranking at the top. It will return to normal once the crisis has subsided.

Related Topics:Google algorithmreal-life crisis
Up Next