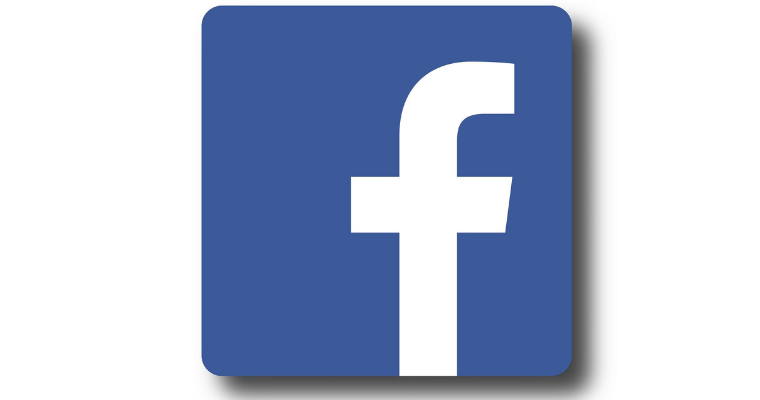 Facebook now rolls out its Neighborhoods to its platform. It is a new feature in the main app that offers a variety of capabilities similar to Nextdoor to connect locals. With its availability first in Canada, it is coming soon to the US. The Neighborhoods works as an app within an app that offers Facebook users the necessary space to connect outside of the news feed.

Users can also create a neighborhood profile that is much separate from their main profile. They can also join in discussion areas with the other users who are living within the same city. Neighborhoods are working as an extension for what the users are already doing on Facebook. It lets them connect with people they especially know in person. At the same time, it helps them with supporting local businesses along with sharing the recommendations.

It adds up to the experience with its ability for the users to engage with a much wider group of locals with whom they are directly not connected. Neighborhoods work as a section for the Facebook app, which is dedicated to the user’s neighborhood. It works like an opt-in experience that users can join with creating a Neighborhoods profile, different from the main profile.

A Neighborhood profile will come up with the same name, cover photo, and profile photo, which is on the user’s profile. Users can also add other information about themselves like, favorite places, personal interests, along with a short bio.

Facebook will also ask the users to confirm their neighborhood to ensure that they live where they say they do. Users may also join with nearby neighborhoods along with their own. While joining a neighborhood, users will be able to engage in more discussions with the other neighbors to start their discussion with a post.

A dedicated Neighborhood Questions feed offers users to provide answers the questions submitted by their neighbors. It will surely work as a reference point for those people who are in a new area to connect locals. Users can also create and join groups within the Neighborhoods to engage with the locals for specific topics.